Have you heard of the peanut butter Alzheimer’s test? The test, reported by University of Florida researchers in 2013, measured sense of smell in each nostril by holding peanut butter under the nose. The study showed a correlation between early stages of Alzheimer’s and the inability to smell through the left nostril compared to the right. News of the test soon went viral.

The study was based on a small sample, though, and attempts to recreate the results have failed or also been based on small samples. Still, there is a lot of research that shows a failing sense of smell could be related to an early Alzheimer’s diagnosis. In a study of 1,400 seniors by the Mayo Clinic in Minnesota, researchers found that those with worse smelling abilities were 2.2 times more likely to develop dementia over the course of the three and a half year study. A new study sheds light on the link between sense of smell and Alzheimer’s disease.

Researchers hope that this study indicates how sense of smell could be used as an early diagnostic tool for neurodegenerative diseases.

“We have discovered an important clue to predict the onset of Alzheimer’s disease in the early stage by identifying the mechanism of beta-amyloid expression in the initial stage of Alzheimer’s that was unknown until now,” said Cheil Moon, Ph.D., an author of the study and professor at Daegu Gyeongbuk Institute of Science and Technology. 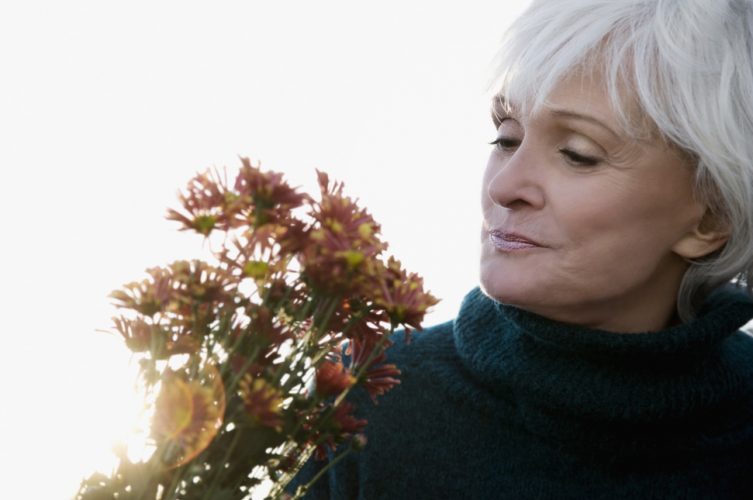 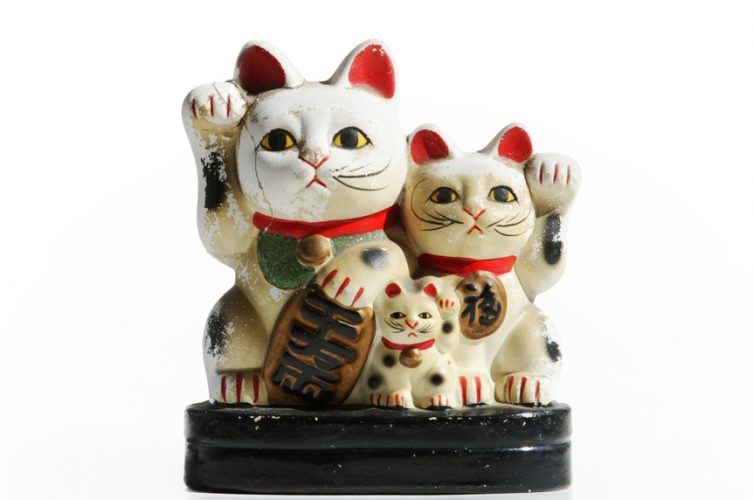