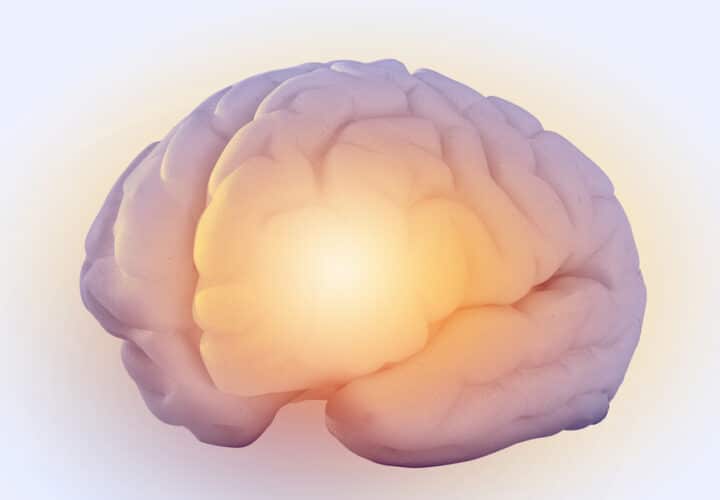 Why Alex Trebek Decided to Get Tested for Dementia