Home » Latest Research » Article » What Is Mild Cognitive Impairment? A Guide to Symptoms and Diagnosis

Mild cognitive impairment: It sounds harmless enough, but hearing these words at the doctor’s office can send a patient into a tailspin in search for what exactly that means for their brain health.

What Is Mild Cognitive Impairment?

Mild cognitive impairment, also known as M.C.I., is not a disease itself; rather, it’s a way to describe brain health and performance based on a cognitive test and reported thinking skills.

But what exactly makes for a mild cognitive impairment diagnosis? According to Dr. Joshua Grill, Ph.D., associate professor at the University of California Irvine School of Medicine, diagnosing mild cognitive impairment is not an exact science. “It doesn’t have the same sort of evidence-based or consistent understanding of how the diagnosis is arrived upon or how it’s used by clinicians,” said Grill.

The word ‘mild’ is something that a lot of patients and families really focus on. The family will say, ‘The doctor said it’s just mild.’ Other patients treat it as an early stage of Alzheimer’s.

Because mild cognitive impairment refers to a set of symptoms, and typically is not verified by something like a PET scan, it can be a challenge for doctors to diagnose it and talk about it with patients, said Grill. The term mild, in particular, can be confusing.

“The word ‘mild’ is something that a lot of patients and families really focus on,” said Grill. “The family will say, ‘The doctor said it’s just mild.’ We’ll hear the word ‘just.’ Other patients treat it as an early stage of Alzheimer’s,” said Grill.

Possibly, depending on the cause. There are many reasons a person can have trouble on a cognitive test, including sleep deprivation, certain medications, depression or other medical problems.

Is Mild Cognitive Impairment a Precursor to Alzheimer’s?

This is a tricky question, says Grill, and it depends on a lot of different factors. The main risk factor for a mild cognitive impairment diagnosis developing into Alzheimer’s is the symptoms of cognitive impairment on top of another risk factor, like the presence of beta-amyloid plaques or tau tangles, both of which are proteins that accumulate in the brain in Alzheimer’s.

Doctors have not settled on the exact number, but most research has found that about half of those diagnosed with mild cognitive impairment symptoms progress to Alzheimer’s or another dementia within five years. In those people, the condition cannot be reversed.

How Soon Will a Mild Cognitive Impairment Diagnosis Progress to Alzheimer’s?

Some patients have a few years before an Alzheimer’s diagnosis is made, but others can live for longer without getting an official Alzheimer’s diagnosis. “Some studies suggest that a meaningful percentage [of participants with M.C.I.] still have just M.C.I. 10 years later,” said Grill.

For the clearest picture of how soon mild cognitive impairment symptoms will get worse, Grill said to look to imaging scans that can show how much beta-amyloid and tau have accumulated in a patient’s brain. Because insurance does not cover those tests and doctors will not order them for a mild cognitive impairment patient, Grill said the best way to get that information is by joining a clinical trial.

What Are the Warning Signs of Mild Cognitive Impairment?

Will I Recognize My Own Mild Cognitive Impairment?

What Can I Do to Delay Mild Cognitive Impairment Symptoms?

While there is not hard evidence that anything can delay either the symptoms that indicate mild cognitive impairment or its progression to Alzheimer’s, Grill recommends the same thing for people who have it and for people who are worried about getting it: maintaining a good diet and getting regular exercise.

“The state of the field is such that our recommendations [for those who have it] are quite similar for folks who are worried about someday getting it,” said Grill. “Make sure you get a healthy diet full of foods that are good for your brain—fish, dark green leafy vegetables, foods with antioxidants, like berries.”

And of course, sleep. “There’s a real focus of late on sleep and making sure you get a high-quality amount. When we sleep we clean out brains of toxic proteins like amyloid,” explained Grill.

For patients worried about the decline of their brain health, enrolling in clinical trials can be useful in setting a baseline and keeping track of your progression. “What’s most important is that you’re going to have very regular checks on your health,” said Grill. And if a patient develops another condition that might hasten the onset of Alzheimer’s, a specialist running a clinical trial is most likely to catch it. “If something else goes wrong, it will be discovered as soon as possible,” said Grill. “You gain access to world-renowned experts who know more about your condition than anyone else.” 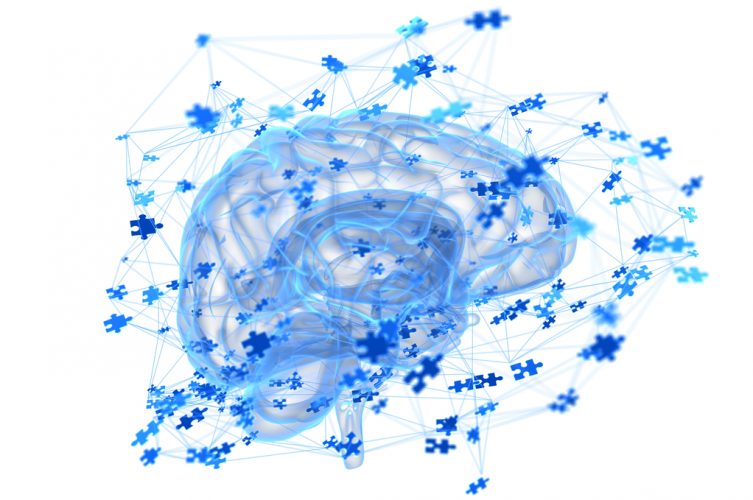 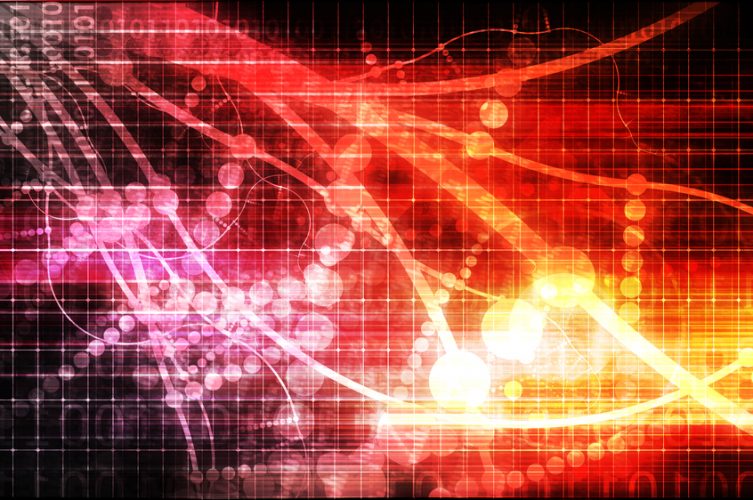 5 thoughts on “What Is Mild Cognitive Impairment? A Guide to Symptoms and Diagnosis”