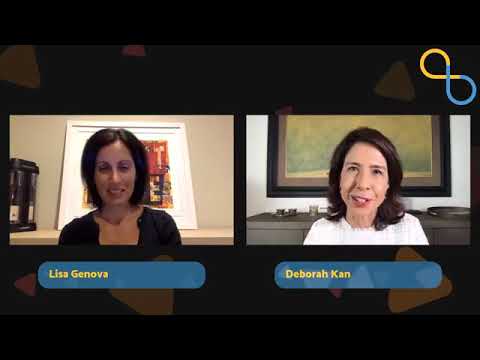 2 thoughts on “Phil’s Journal: After My Early Onset Alzheimer’s Diagnosis, Writing About It Became Cathartic”