Home » Latest Stories: Alzheimer's, Dementia and Brain Health » Article » How Does the ApoE4 Gene Contribute to Alzheimer's? Scientists May Have Found the Link 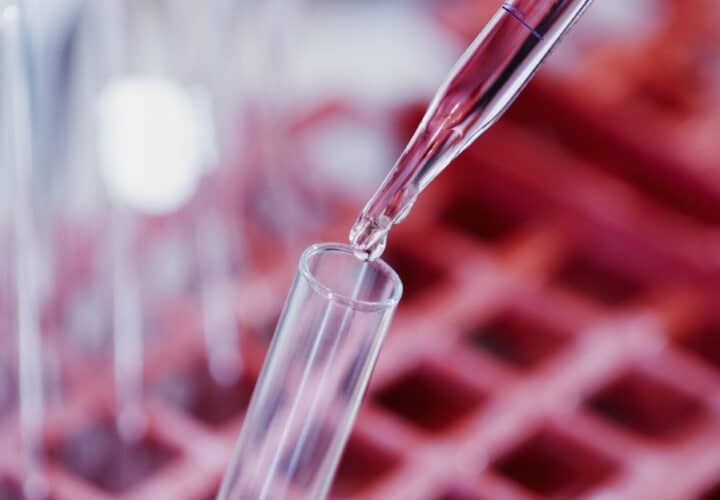 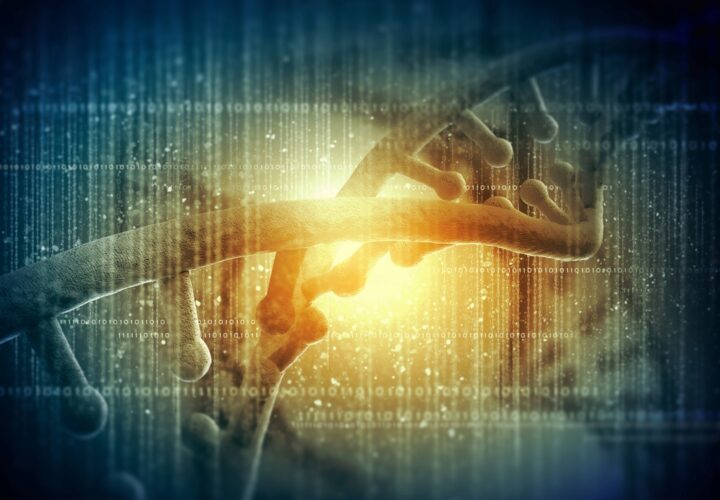 This Gene May Oust ApoE4 as Predictor of Alzheimer’s

3 thoughts on “How Does the ApoE4 Gene Contribute to Alzheimer’s? Scientists May Have Found the Link”