Home » Latest Stories: Alzheimer's, Dementia and Brain Health » Article » Tau Protein and Alzheimer’s: Does This Protein Hold the Key to a Cure? 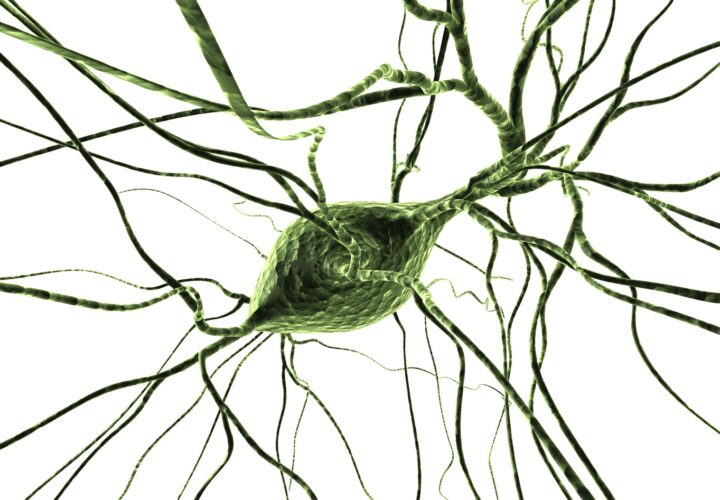 4 thoughts on “Tau Protein and Alzheimer’s: Does This Protein Hold the Key to a Cure?”