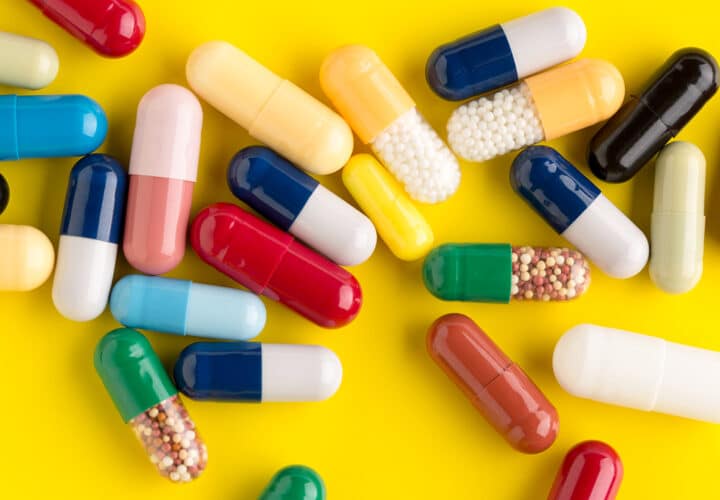 Over 30 New Alzheimer’s Drugs in the Pipeline