Are mushrooms the magic ingredient for a strong memory? Maybe, according to a new study from the Department of Psychological Medicine and Department of Biochemistry at the Yong Loo Lin School of Medicine at the National University of Singapore. Researchers found that seniors who consumed more mushrooms had a 50 percent lower risk of cognitive problems that might lead to dementia.

In a six-year study that included over 600 adults over the age of 60 living in Singapore, researchers found that eating more than two portions of mushrooms per day was related to having a 50 percent lower risk of mild cognitive impairment.

“This correlation is surprising and encouraging. It seems that a commonly available single ingredient could have a dramatic effect on cognitive decline,” said Assistant Professor Lei Feng, who is from the NUS Department of Psychological Medicine, and the lead author of this work.

A “portion” was defined as three-quarters of a cup of cooked mushrooms, or about 150 grams. Two portions, said the researchers, would take up about half of a normal-size dinner plate.

According to the results of the study, published in the Journal of Alzheimer’s Disease, even one portion of mushrooms might have a positive effect on cognitive decline.

“People with MCI are still able to carry out their normal daily activities. So, what we had to determine in this study is whether these seniors had poorer performance on standard neuropsychologist tests than other people of the same age and education background,” explained Feng.

“Neuropsychological tests are specifically designed tasks that can measure various aspects of a person’s cognitive abilities. In fact, some of the tests we used in this study are adopted from commonly used IQ test battery, the Wechsler Adult Intelligence Scale (WAIS).”

The participants mainly consumed six different types of mushrooms common in Singapore: golden, oyster, shiitake and white button mushrooms, as well as dried and canned mushrooms, though the researchers said that other mushroom varieties may also have cognitive benefits. It all comes down to a common molecule found in the mushrooms.

“We’re very interested in a compound called ergothioneine (ET),” said Dr. Irwin Cheah, a senior research fellow at NUS. “ET is a unique antioxidant and anti-inflammatory which humans are unable to synthesize on their own. But it can be obtained from dietary sources, one of the main ones being mushrooms.”

Earlier studies in Singapore indicated that seniors with mild cognitive impairment have lower levels of ET, a deficiency which may be remedied by consuming more mushrooms.

Evidence shows that mushrooms are rich in antioxidants, which helps reduce inflammation—a prime suspect in neurodegeneration. They’re also one of the only non-animal sources of vitamin D, a component necessary for brain and neuron health.

Of course, this was a correlational study—scientists can’t say for sure whether mushroom consumption helps preserve brain health, or if those who ate fewer mushrooms had other things in common that might increase their risk for mild cognitive impairment.

Next, the team hopes to test a pure form of ET in a controlled clinical trial where they can draw a straighter line between the dose of ET and cognitive decline. 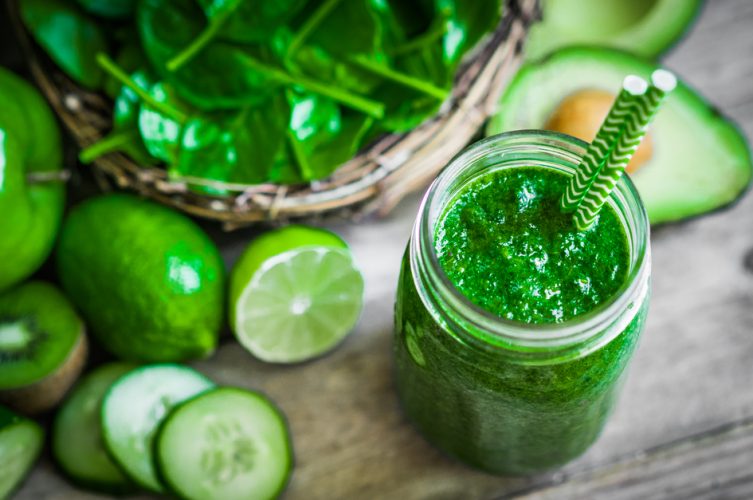