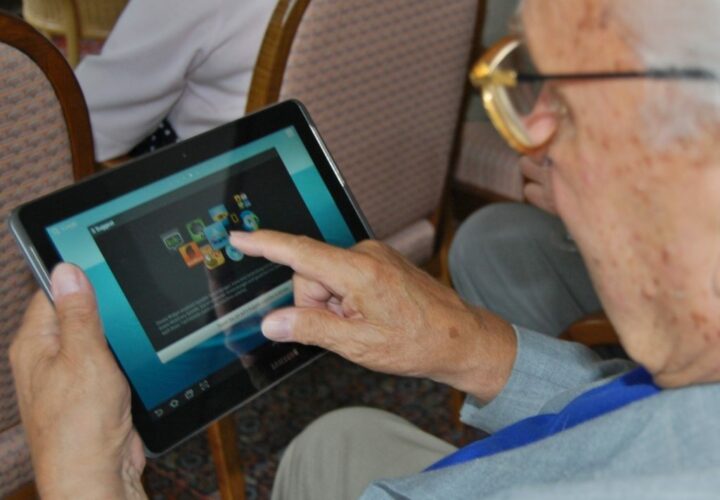 How Technology Is Opening Doors for Residents in Assisted Living Communities 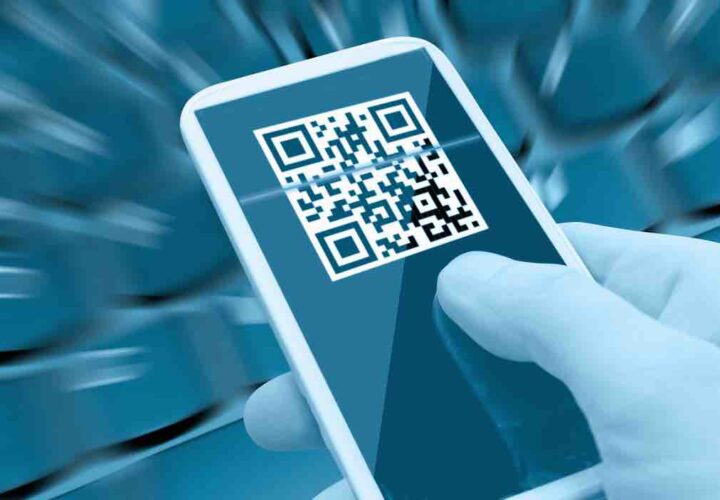