We all know what it’s like to be transported to a different time and place just by hearing a few chords of music. A nursery rhyme might conjure memories of story time in preschool; a song that was popular when we were 15 brings back the naivete of our early teenage years. And dementia patients are no different. By now, we’ve all seen how the power of music can move people with dementia—if not firsthand, then certainly through moving videos that demonstrate how music can transform a withdrawn person into an active and responsive state. But is music’s effect on dementia temporary?

Music has a lasting effect, according to a new study published in Geriatrics and Gerontology by researchers at George Mason University in Fairfax, Virginia. In a study of 51 people with dementia who attended community adult health centers during the day, researchers found that just 20 minutes of music could boost mood and cognitive function.

For the study, participants were given headphones programmed with music for 20 minutes. Researchers chose a playlist personalized to each patient—which previous studies have shown is able to tap into the salience network of the brain, a circuit that helps people detect where to focus their attention.

After 20 minutes, the participants were led back to the usual activities of the center and observed for another 20 minutes. During that time, researchers observed that participants had an immediate boost in mood and markers of cognitive improvement: significant increases in joy, eye contact, eye movement, being engaged, and talkativeness, and a decrease in sleeping.

Music has been investigated before as a potential therapy for dementia patients. While it can’t reverse or stop the disease, scientists say that it can reduce agitation in patients and even boost mood in caregivers. And that’s enough for researchers to start implementing music as a daily routine.

“The promising results of this affordable and meaningful intervention have propelled our team to develop an online training for direct care workers in long-term care communities,” said lead author Dr. Emily Ihara, of George Mason University. “The Mason Music & Memory Initiative combines this training with the music intervention and will be implemented in over 100 Virginia nursing facilities over the next three years.” 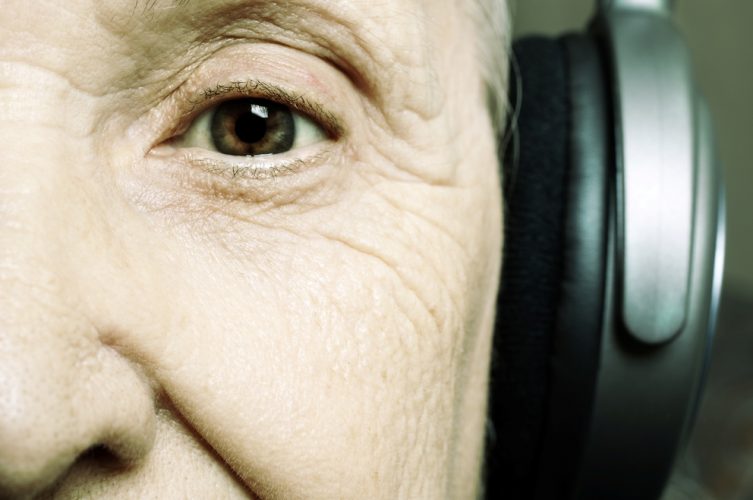 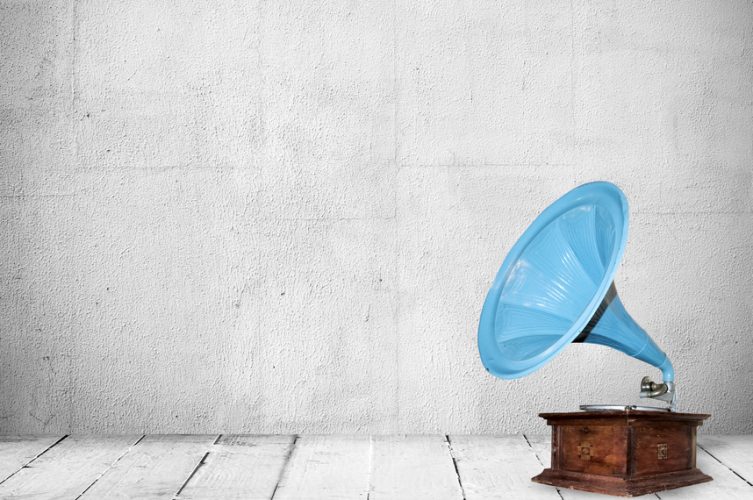 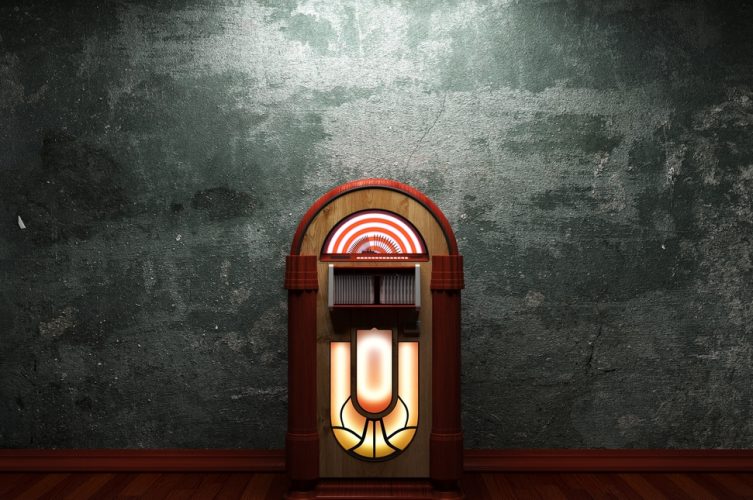