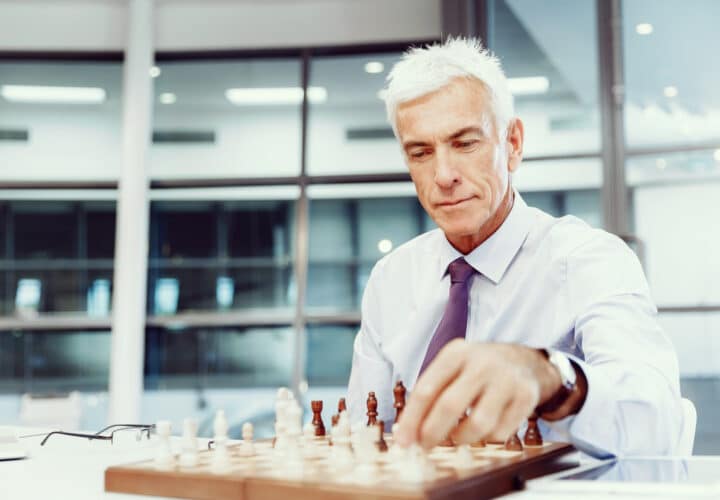 One thought on “How Music Could Unlock Memory”