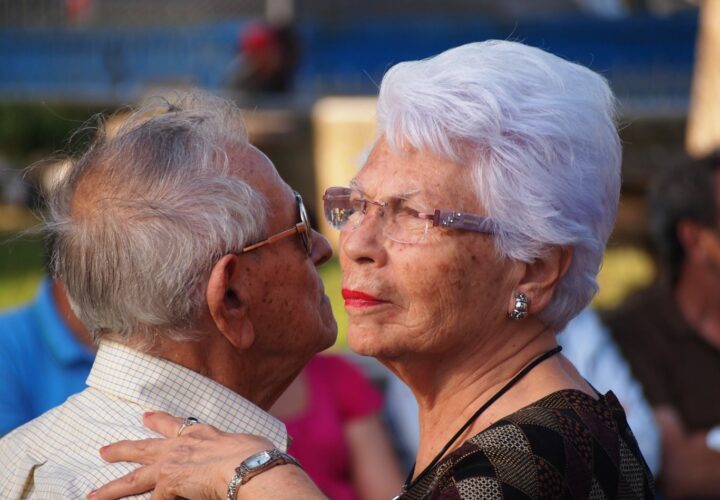 One thought on “3 Dementia Warning Signs That Appear Years Early”