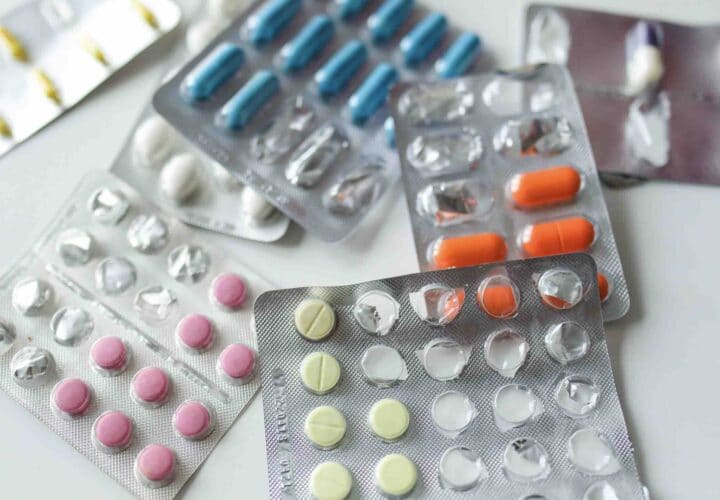 How New Alzheimer’s Drugs Are Changing the Game 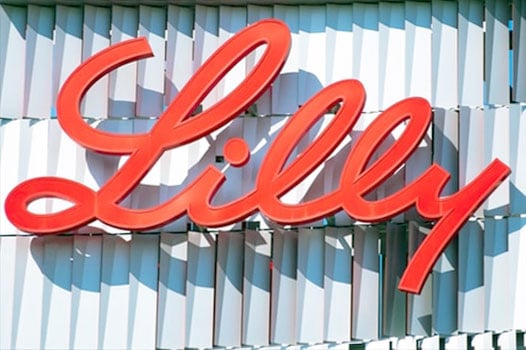 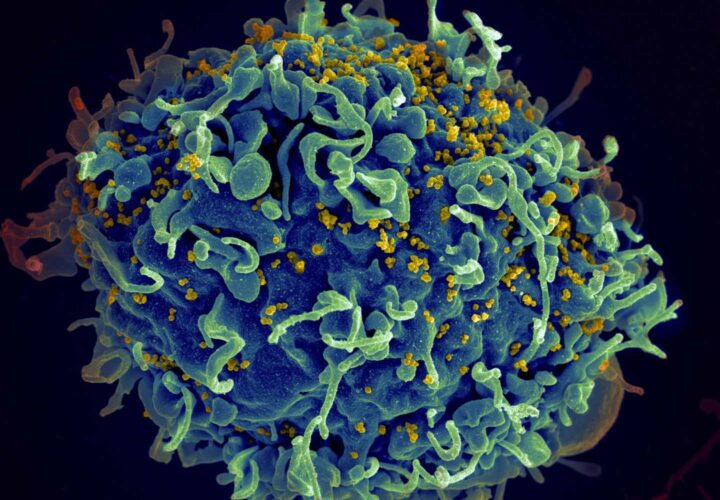