Home » Latest Stories: Alzheimer's, Dementia and Brain Health » Article » Preserving These Two Senses Can Improve Cognition By Up to 75% 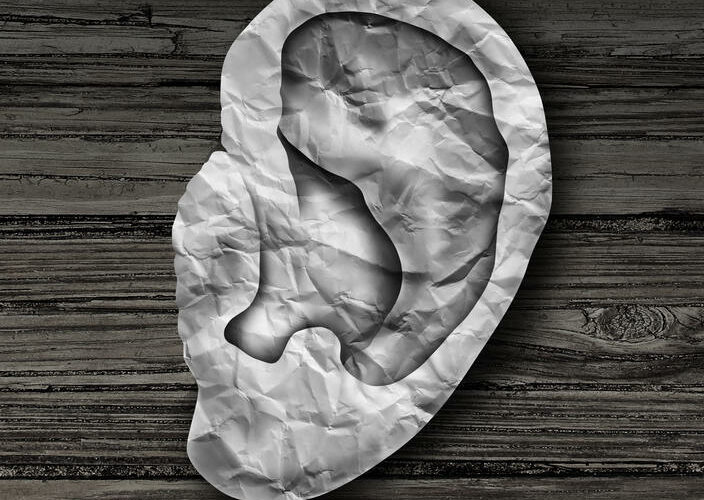 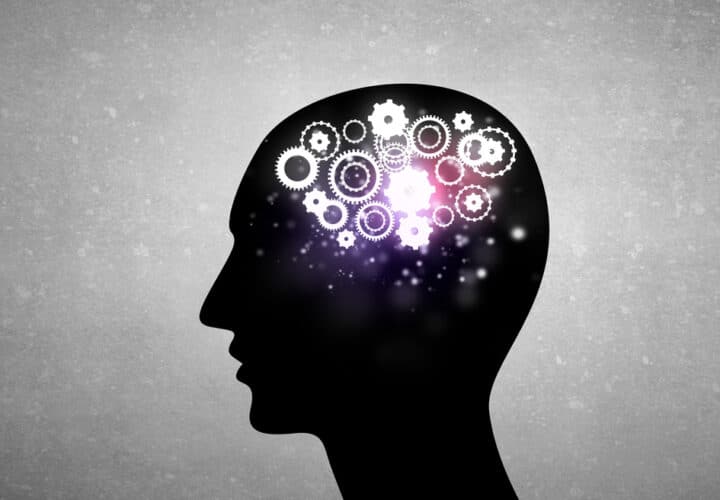