Home » Latest Stories: Alzheimer's, Dementia and Brain Health » Article » Could the Brain’s Immune System Be the Key to Fighting Alzheimer’s and Restoring Memory? 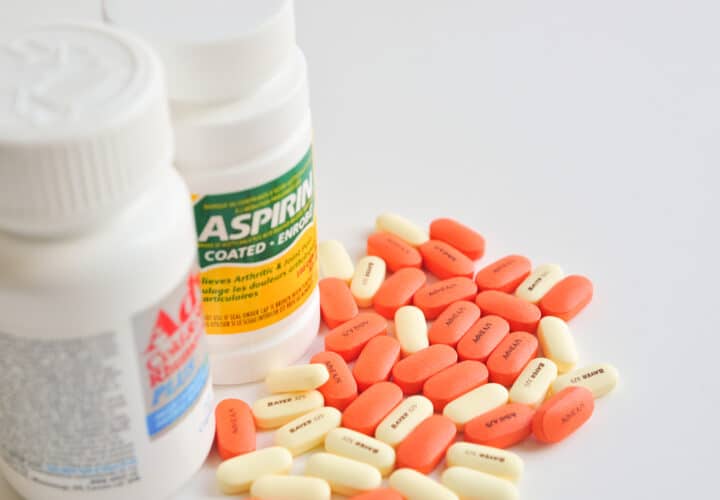