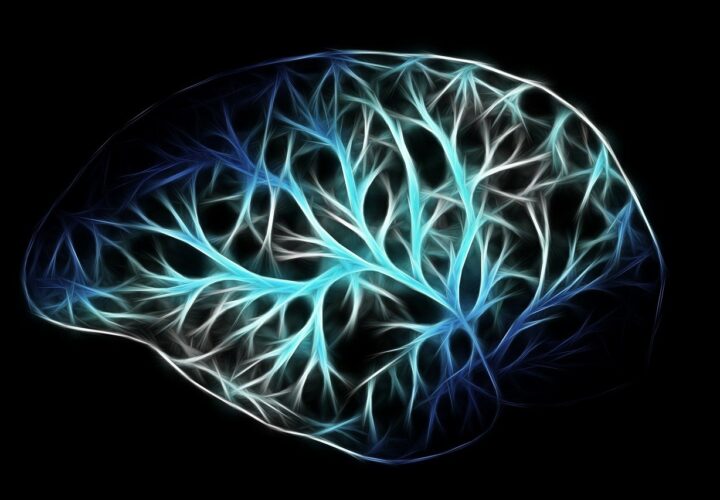 Could Mitochondria in Our Blood Help Treat Alzheimer’s?

3 thoughts on “What Are Rapidly Progressive Dementias?”