While the underlying causes of Alzheimer’s disease aren’t fully understood, we do know that genetics plays a role in how and why the disease develops. In a recent study, researchers discovered a new Alzheimer’s gene that may hold the key to halting the disease.

The study found that a gene called ATXN1, which is associated with a rare neurological disorder known as spinocerebellar ataxia type 1 (SCA1), may also play a role in Alzheimer’s.

In past research, various genes have been shown to contribute to the risk of developing Alzheimer’s disease, such as the APOE gene. In the new study, researchers hoped to identify a new avenue through the ATXN1 gene that could hold answers for new therapies.

Alzheimer’s and the ATXN1 Gene’s Function

The foundation of this research began in 2008, with the work of neuroscientist Rudolph Tanzi, director of the Genetics and Aging Research Unit and co-director of the McCance Center for Brain Health at Massachusetts General Hospital. Tanzi and a team of researchers pinpointed the ATXN1 gene and its role in carrying the genetic code to make a protein called ataxin-1.

Tanzi, along with neuroscientist Dr. Jaehong Suh, wanted to investigate how ATXN1, and the protein ataxin-1, could potentially contribute to Alzheimer’s disease.

“So the big question facing us was, ‘How does a gene involved in a balance disorder somehow increase the risk for Alzheimer’s disease?”” Tanzi said in a press release.

They decided to hone in on ataxin-1, the protein ATXN1 produces. The researchers bred mice with a deleted ATXN1 gene, causing the mice to lack ataxin-1. The mice missing ataxin-1 showed an increase in the levels of an enzyme known as beta-secretase 1 (BACE1).

It turns out that BACE1 contributes to the production of beta-amyloid plaques, the clusters of destroyed nerve cells that are a signature feature of Alzheimer’s disease. The mice missing ataxin-1 also showed higher levels of brain tissue inflammation, as well as fewer new neurons in brain regions responsible for learning and memory.

“What we found since then is that if you take ATXN1 function away in a mouse [with Alzheimer’s], what we see is increased amounts of amyloid plaque being made,” Tanzi told Being Patient.

Pinpointing the ATXN1 function in both spinocerebellar ataxia type 1 and Alzheimer’s could hold potential for new avenues of research and treatments for both conditions, Tanzi says.

The next steps are to investigate how this research may be moved forward, and what that might mean for new therapies.

Tanzi emphasized that any new therapies would need to be focused on early detection and interventions, in order to make a difference earlier on and halt the progression of Alzheimer’s disease. 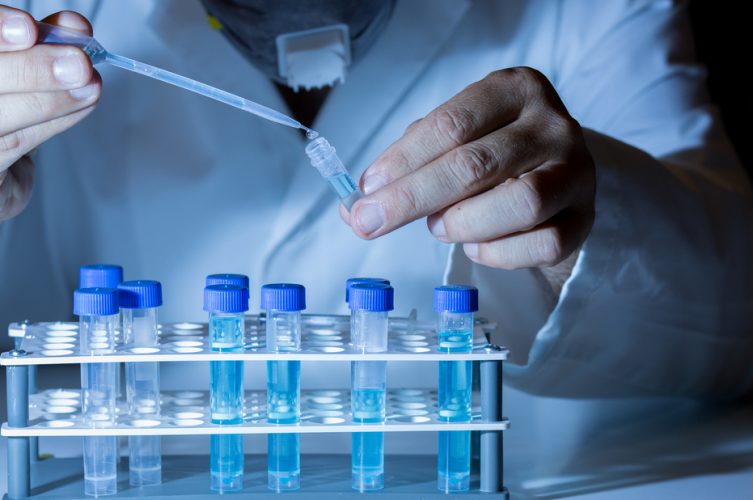 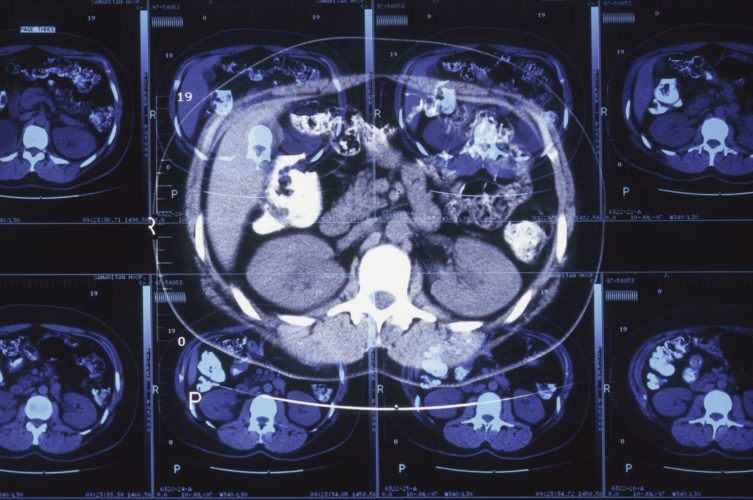