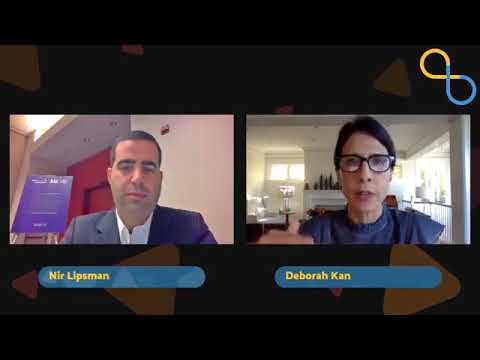 Could Sound Waves Be the Key to Treating Alzheimer’s? 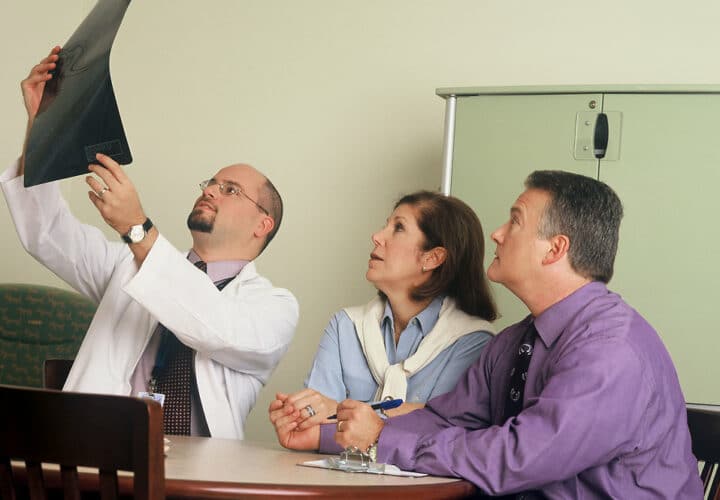 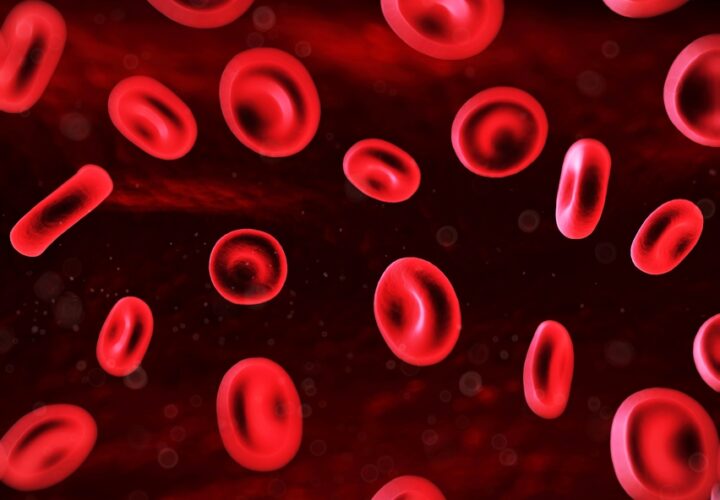 One thought on “How Ultrasounds May Help Treat Alzheimer’s: Opening the Blood-Brain Barrier”