Home » Latest Stories: Alzheimer's, Dementia and Brain Health » Article » Alzheimer's Facts and Statistics for 2019: Everything You Need to Know 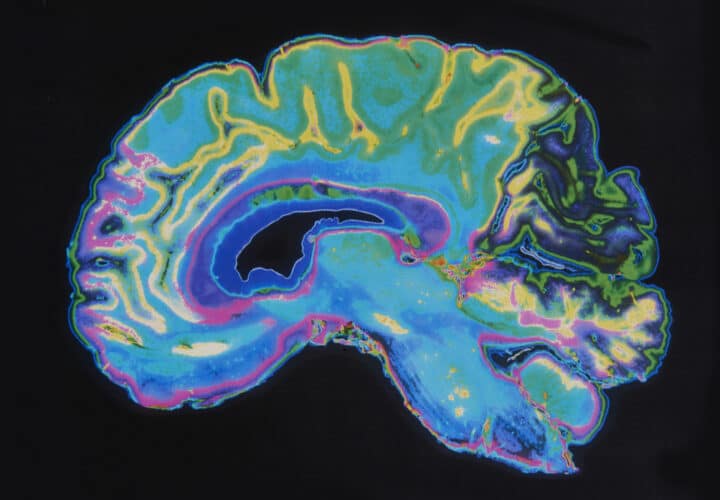 Dementia Takes Over as Leading Cause of Death in the U.K. 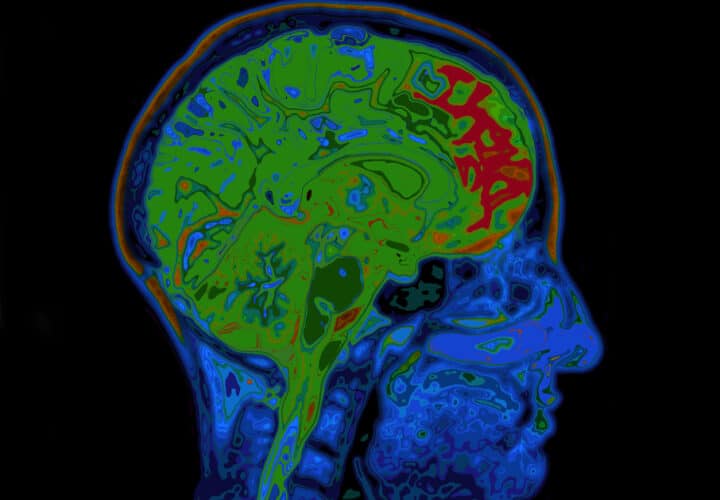 Half of Adults Don’t Know the Risk Factors for Dementia 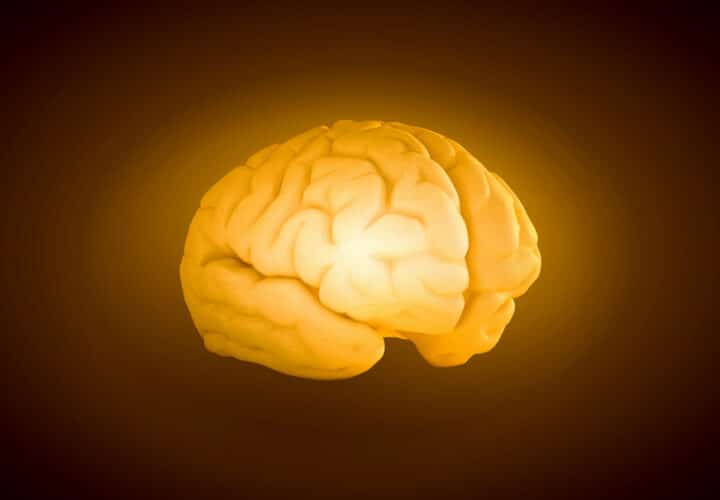 Dementia Deaths Have More Than Doubled, According to Report. Here’s What Can Be Done 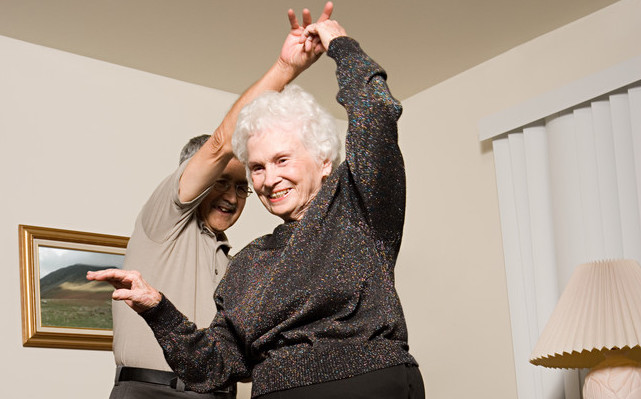 Those Who Live to 100 Have These Things in Common