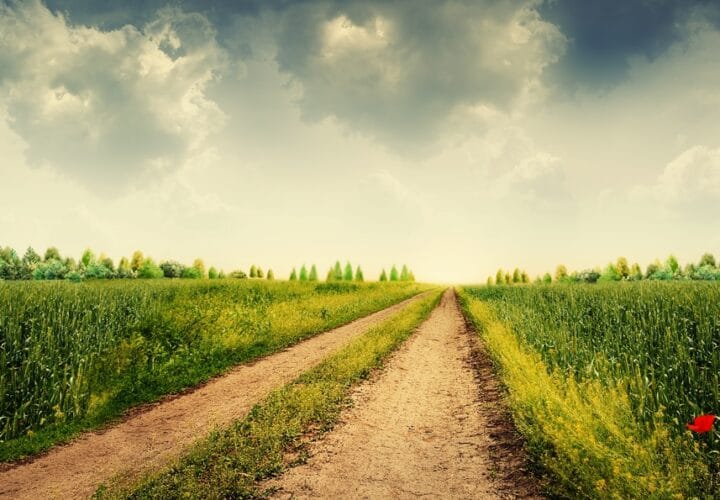 Are Seniors in Rural Areas More Likely to Get Dementia?