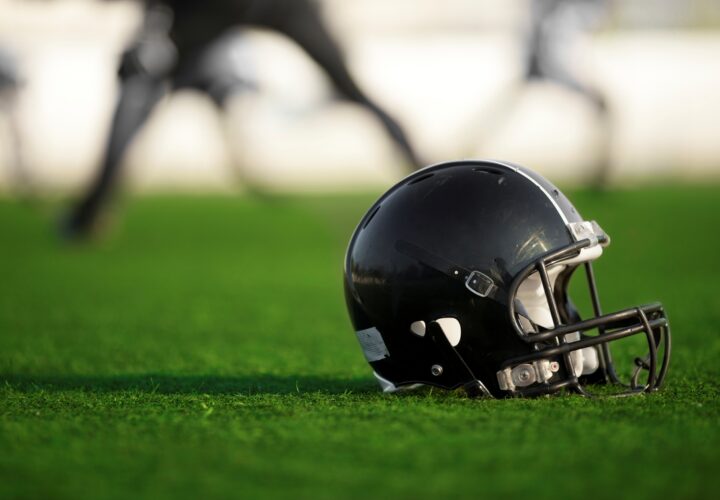 One thought on “Wife of Former NFL Player: How the Brain-Rattling Game of Football Destroyed My Husband’s Mind”