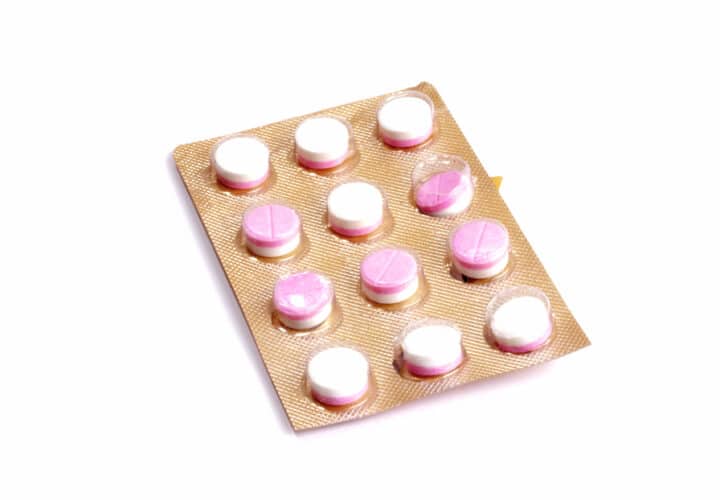 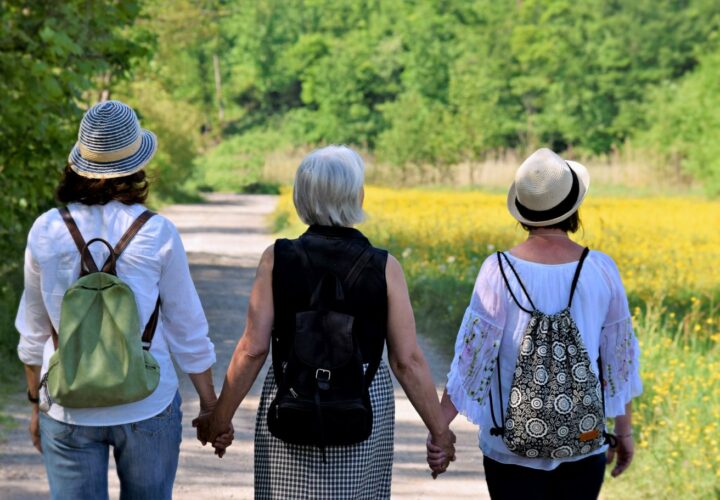 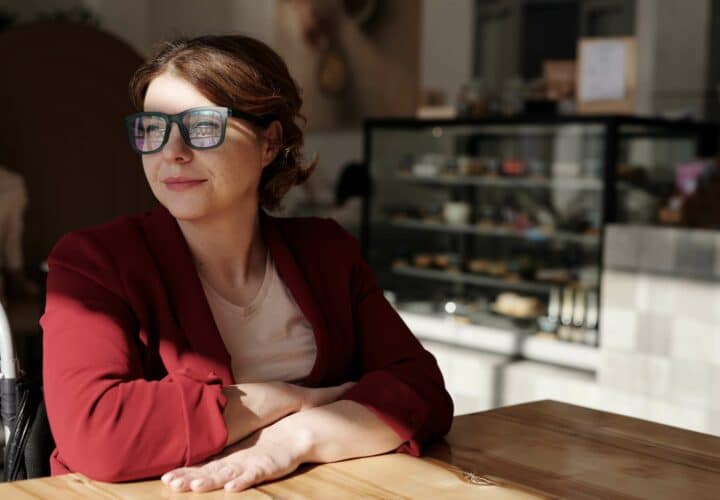 One thought on “Q&A: What Can Hormone Replacement Therapy Do for Brain Health?”