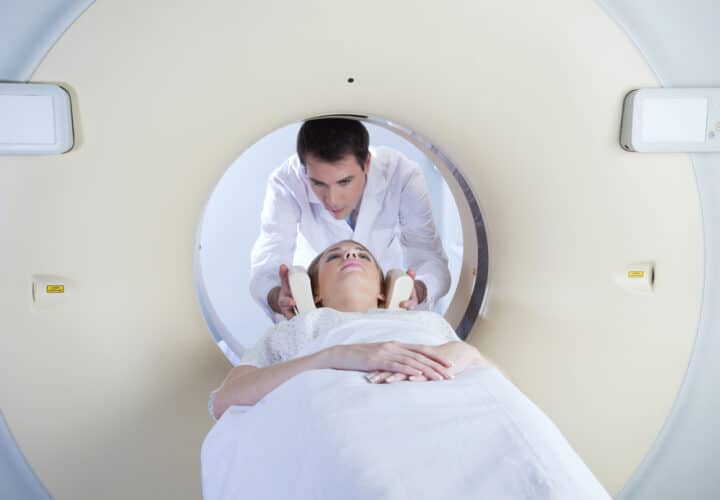 2 thoughts on “Do Hormones Really Affect Your Memory?”