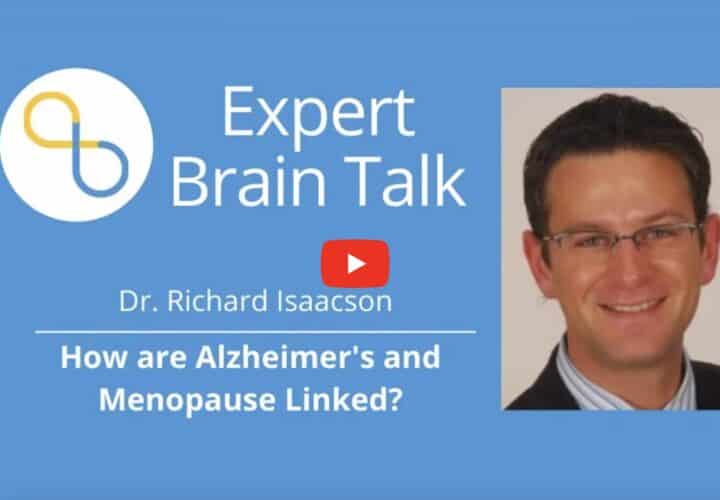 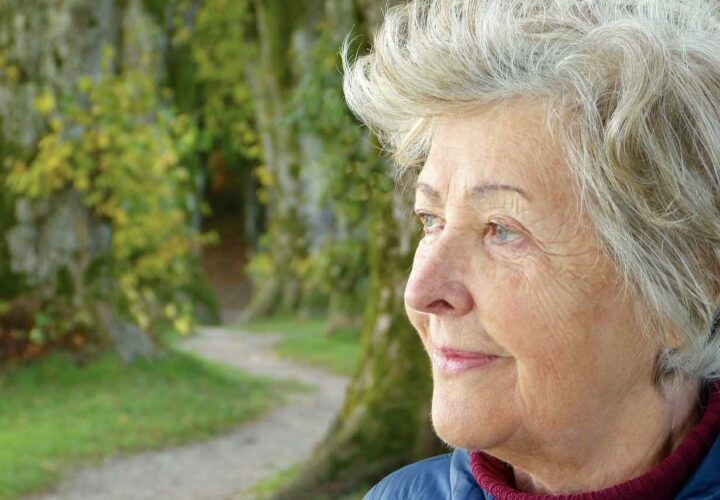 Female Chromosome May Hold The Key to Resilience Against Alzheimer’s