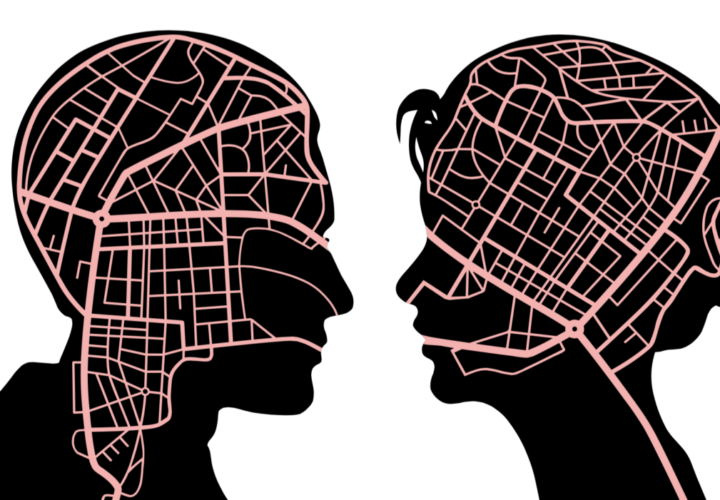 Women Are More at Risk for Alzheimer’s, But Only During This Age Span