Home » Latest Stories: Alzheimer's, Dementia and Brain Health » Article » ‘How I First Knew Something Was Wrong:’ An Oral History of Early Dementia 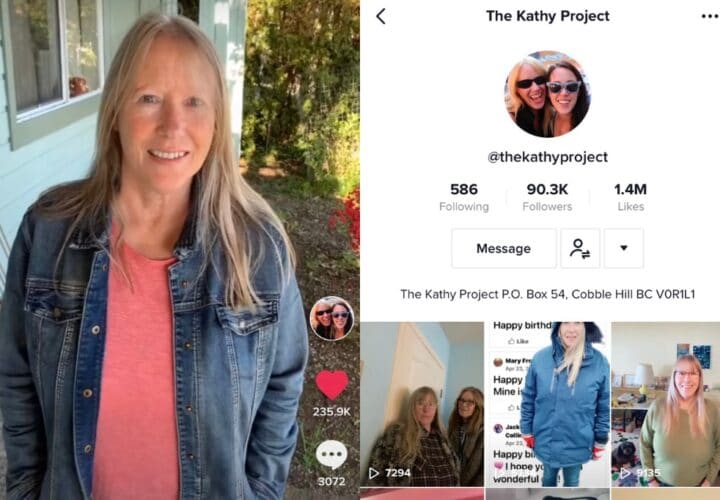 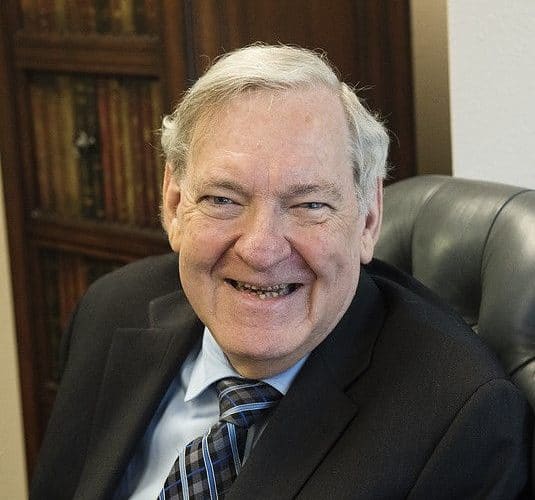 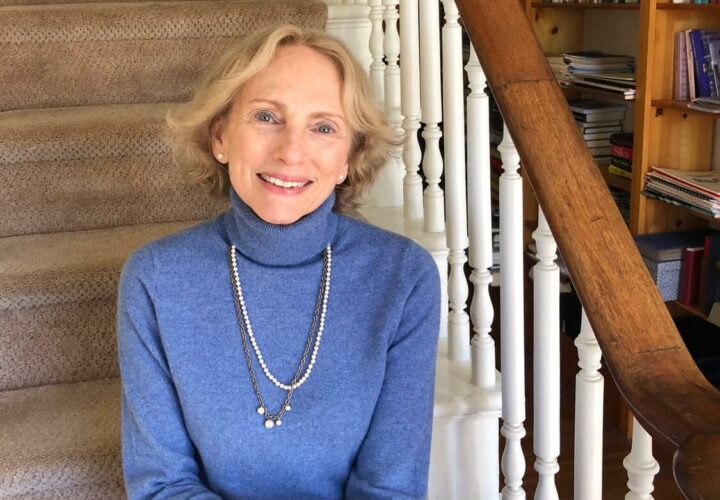 Living with Alzheimer’s: How Eugenia Zukerman Confronted Her Diagnosis 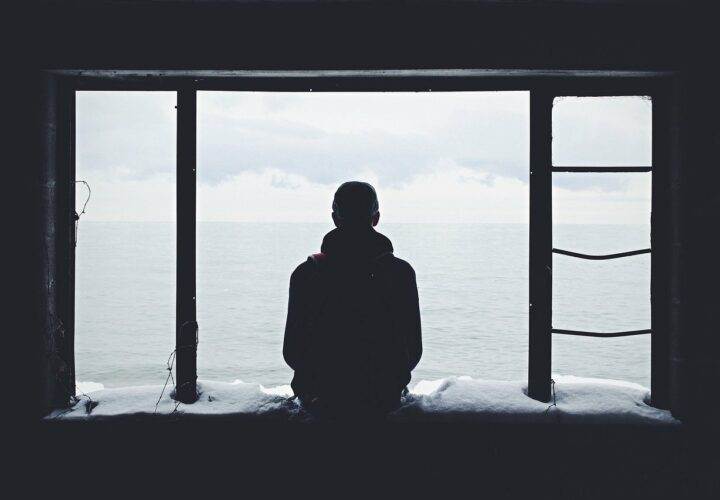 21 thoughts on “‘How I First Knew Something Was Wrong:’ An Oral History of Early Dementia”