With aging comes concern about developing Alzheimer’s disease or other forms of dementia, and every lapse in memory or attention can feel like the first sign. However, symptoms of early stage dementia are often similar to many other conditions — including natural aging. According to Dr. Stephanie Collier, a psychiatrist in the Geriatric Psychiatry Outpatient Services at McLean Hospital, it is important to consider all possibilities.

Being Patient spoke with Dr. Collier about the symptoms of early stage dementia and why diagnosis can be difficult at those stages.

Spotting the Early Signs of Dementia

Being Patient: We frequently ask people, “In hindsight, how did you know something was wrong?” And oftentimes it’s not memory loss that they talk about, it’s more of an attention problem, or their productivity at work slipped. Talk to us about those very early signs.

Dr. Stephanie Collier: I’m really glad you mentioned the attentional problems, because I really do see that a lot. Patients come in saying that they used to have very good attention and now they have trouble continuing the tasks that they’ve started. Besides the attentional problems, sometimes they’ve also noticed that they’re just not able to perform as well as they could previously at work. They might have small memory lapses, those are usually the first signs, and the memory lapses are usually for things that have happened very very recently, that day or the day before.

For example, it might take them a little bit longer to remember what they had for breakfast, or who did they talk or what was the name of the person that they had talked to an hour ago. And sometimes these are so subtle that they’re a little bit frightening to the patient when they’re first aware that they’re having these very small memory lapses.

Being Patient: Is it usually concern over whether it’s normal aging or memory loss? Is that the starting point for your patients?

Dr. Stephanie Collier: Very often. And it’s not always related to memory at all, it could be anxiety disorders. People as they get older can have a little lapse in short-term memory, they might forget the name of someone, or they might forget an ingredient on their shopping list, that’s completely normal. But if they’re anxious, they’ll remember that they forgot it. That might bring them in, because they want to make sure that they don’t have dementia, and that’s the diagnosis that people are very frightened of hearing. So they often do come very early and they don’t always have progression to mild cognitive impairment or to dementia.

The other diagnosis that can appear similar is depression. When people are in a major depressive episode, especially if it’s one of their first episodes, they may worry that they’re just not thinking, that they’re not as sharp as they were previously, and it’s due to the depression. Their memory may even improve when the depression is treated.

Being Patient: Are we aware of any link between Attention Deficit Disorder and early signs of dementia?

Dr. Stephanie Collier: So, attention being affected can be an early sign of dementia, absolutely. But, if someone has Attention Deficit Disorder, that does not mean that they’re necessarily going to progress to dementia. There are studies that have looked at the association between ADHD and later development of dementia, and there is a correlation, but we do not have enough data to say that this is causation, that there are changes in the brain that occur with ADHD that cause dementia.

Being Patient: We’ve talked to quite a few people who have been misdiagnosed with different types of dementia than what they actually have. From those common signs, is it easy or difficult to understand what kind of dementia someone has at the early stage?

Dr. Stephanie Collier: In the early stage it is extremely difficult to make an accurate diagnosis because so many symptoms can overlap between different dementias, but also to other psychiatric illnesses. Many people with dementias also have comorbidities of depression or anxiety than can affect their cognitive performance.

So, longitudinal history is the best, if it’s a sudden onset we can think of more of a vascular picture, mini-strokes can cause symptoms that look quite similar to Alzheimer’s dementia. With Lewy Body dementia, that’s on the spectrum of Parkinson’s disease, and patients often develop motor symptoms later on. Early on, they can have cognitive symptoms without any motor symptoms.

With Frontotemporal dementia, which can happen a bit earlier on, people can have changes in personality, but they might not have the short-term memory problems that you would see with other types of dementia. Also, within Alzheimer’s dementia there’s such a variable presentation, no two patients present identically.

Being Patient: Why do most people get a diagnosis of mild cognitive impairment before they get the diagnosis that it’s a type of dementia?

Dr. Stephanie Collier: So, whether it’s an accurate diagnosis is another question. Sometimes people don’t feel comfortable making that diagnosis without additional testing. For example, in a primary care office many primary care physicians do not necessarily feel comfortable making that diagnosis in a clinic setting. A patient can have a very classic history before of dementia, but they might not hear it from their primary care doctor because these are short appointments, there may not be sufficient information, and the confidence level in making the diagnosis just based on twenty-minute appointments isn’t there.

However, if a patient’s illness does meet criteria for MCI, that’s basically just impairment in the instrumental activities of daily living. So that would be difficulty with paying bills or other financial actions, cooking, making shopping lists, grocery shopping. And there can be forgetfulness, but not to the point that it interferes with activities such as grooming themselves, bathing, the activities of daily living. And if it’s caught early, before people do have the diagnosis of dementia, they do go through a stage where their symptoms are just not as severe.

So, not everyone who has MCI will progress, that’s maybe just 10 to 15 percent of people with MCI that will progress to dementia. But again, there can be many causes of mild cognitive impairment, too.

Dr. Collier: It really depends where they are in their dementia. At the very early stages, people may be concerned about their memory, but anxiety and depressive symptoms might be the first things that I would confidently diagnose, because there’s such a high comorbidity.

Later on, sometimes people aren’t as aware of their cognitive deficits, and it might be family members that notice that the patient has been suffering from memory problems. The patient might not be as aware, and they might not notice even though they have significant trouble and need significant assistance from family members or other supports.

Being Patient: Have you found that treating depression can actually help improve memory? Does it work that way?

Dr. Stephanie Collier: Yes, very often! And that is one of the nicest things about treating depression in older adults, because people generally do worry about their memory if they are feeling depressed. Depression certainly affects memory, and the more depressive episodes that the person has, the higher the likelihood that the person later will have cognitive impairment.

So treating depression makes a huge difference in cognitive performance. I actually had a patient who had neurological testing about two years apart, and dramatically improved because of treated depression. 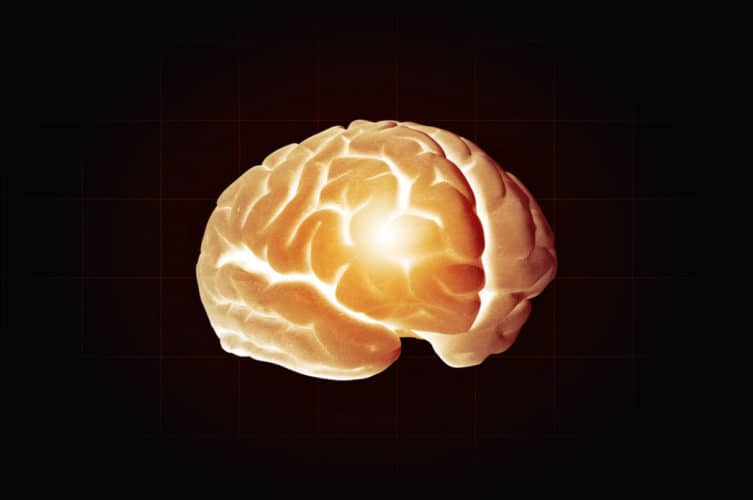 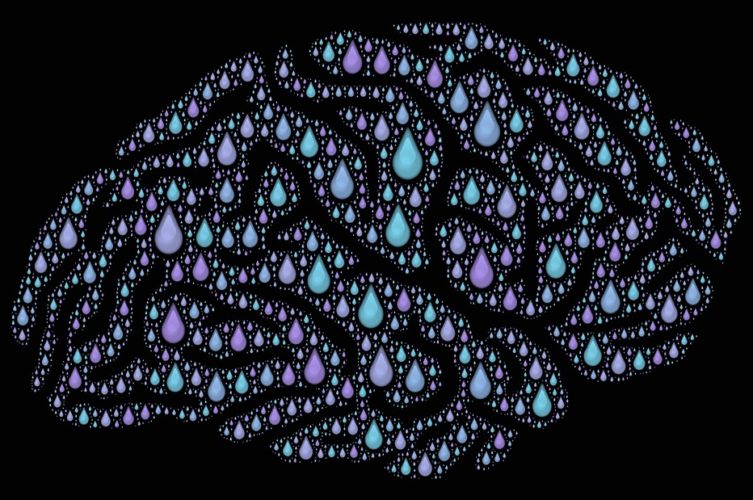