Lewy Body dementia is the second most common form of dementia, but one of the most frequently misdiagnosed. LBD does not always present with memory problems, a hallmark of most dementias, making it difficult to catch early.

Being Patient spoke with LBD activist Don Kent about the first signs of LBD, his difficulty in finding an accurate diagnosis, and his life with the disease.

Searching for a Diagnosis

Being Patient: Why and how does one person have to go to seven neurologists to find out what was wrong?

Don Kent: Well, I think there are several factors interacting. Number is that the screening process for most dementias, in doctors’ offices and general practitioners and neurologists as well, all screen for memory. And my memory was fine and has been fine, and memory of course can be the main element in Alzheimer’s, but it doesn’t necessarily have to be impaired early in Lewy Body. So if you’re relying on screening based on memory only, you’re going to miss the other presenting symptoms that can be first before memory in Lewy Body.

Number two is that I was relatively young. I was 64 years old when this all started, and neurologists are skeptical about diagnosis of someone real young unless it’s real, real clear to them. So you get that factor in it as well. And then I think with Lewy Body you hit a general lack of knowledge about what that can present as, even among neurologists. And that’s somewhat surprising to me.

As a lawyer I defended doctors, and I made a living defending medical malpractice cases, so I certainly get along with doctors and respect them very much. But it’s surprising to me that there is so little, or was, it’s growing now, but there was so little knowledge about the ins and outs of Lewy Body dementia, particularly in the early stages.

“The screening process for most dementias, in doctors’ offices
and general practitioners and neurologists as well,
all screen for memory. And my memory
was fine and has been fine.”

Being Patient: Why was it so difficult to get a diagnosis?

Don Kent: You screen for memory first, and if you don’t have a memory issue you get put down the list for a dementia, and for Lewy Body that’s just dead wrong. You know, I know a gentleman who died from Lewy Body at age 86, and he never had a memory issue at all, his memory was fine up until the day that he died.

So, if you just are looking for memory to have a problem, and a Lewy person doesn’t have a memory issue, you’re going to be very slow to diagnosis it. Couple that with being young, and couple that with functioning within normal limits of the general population, those things confound the problem.

“I never got asked about my sleep until I
got to the Mayo clinic, and that’s six neurologists
at the point who never asked me about my sleep patterns.”

Being Patient: Is there a part of the brain where Lewy Body attacks first?

Don Kent: Well, I’ll tell you what the revised criteria for diagnosis of LBD says. And they’re talking about what dementia is, they say “essential for diagnosis of LBD is dementia, defined as a progressive cognitive decline of sufficient magnitude to interfere with normal social or occupational function, or with usual daily activities. Prominent or persistent memory impairment may not necessarily in the early stages, but is usually evident with progression. Deficits on tests of attention, executive function, and visual perceptual ability may be especially prominent and occur early.”

So, in the criteria document they specify that those areas – loss of attention, executive function, and visual perceptual ability – generally occur early. And that’s certainly been proven in my case.

Being Patient: If not memory, what did you first notice was wrong? What were the first signs?

Don Kent: Well, looking back I think I can tell that my thinking became a little cloudy even early on. But the symptoms I recognized first were two things. One, a change of personality. I didn’t notice it so much as my wife and my son noticed it, and they said, “What’s wrong with Dad?”

I’ve always been a sort of laid-back person, very slow to anger, and relatively cool under pressure. I was a trial lawyer, so in a court room you have to remain that way. And all of a sudden, I became this sort of explosive personality, very angry, saying mean things to people which I had never done before.

“For me it was a loss of a sense of taste and a
rather abrupt personality change.”

Being Patient: Tell us about the hallucinations you’ve experienced.

Don Kent: Visual hallucinations is what most people think of, I didn’t have those initially. I was diagnosed in March, and at Christmas time of that year I was really worried about hallucinations starting. My wife and I came out of a store, and I looked over to my right and there was this big, yellow rubber ducky tied on top of an SUV, and I went, “Oh my god. Cynthia, is there a big, yellow rubber ducky tied on that SUV over there?” She looked over there and went, “Yeah, there is.”

So I didn’t have hallucinations then, but I probably, after the first of the year in January I started having visual hallucinations again, and periodically have had them since.

Being Patient: Have you had any changes to cognition or memory?

Don Kent: Cognition yes, I simply cannot function as a lawyer anymore, and that was early on too. My ability to stay focused, to read a medical journal article that’s twenty pages, I just couldn’t do it. And you can’t defend doctors in medical malpractice litigation unless your mind is functioning at its highest level, and mine was not, and has not been since. My normal daily function was representing doctors, and I just couldn’t do it anymore.

Dealing with Depression brought on by Dementia

Being Patient: Your journey led you to Mayo Clinic, and it was probably your instinct and your wife’s instinct that something was wrong, is that correct?

Don Kent: Yeah, I’m an East Texas boy, and you know for men here growing up in East Texas, depression is fine for women, but men don’t have depression. And then I learned something different, I started thinking about killing myself. Mentioned it to my wife, scared her, she got the guns out of the house and luckily so because about a week later I was looking for them. And when I’m having that kind of problem it’s time to get me some more help.

Being Patient: Is depression a common characteristic of LBD, or more so a consequence of it?

Don Kent: Well, Dr. Knopman, knowing my background from East Texas where men don’t really get depressed, told me, “Mr. Kent, your depression is not causing your illness, your illness is causing your depression.” And of course I did see a psychiatrist at the Mayo Clinic and they diagnosed depression, and I’ve been on anti-depressants since then. I’ve had recurrent suicidal thoughts, and I’ve had to adjust my medicine for that as well.

So yeah, it’s part of the disease, and it’s hard for me to say that and admit it because for most of my life I’d say that women can be depressed but men, you’ve just got to buckle up and drink some orange juice, buddy. You know? 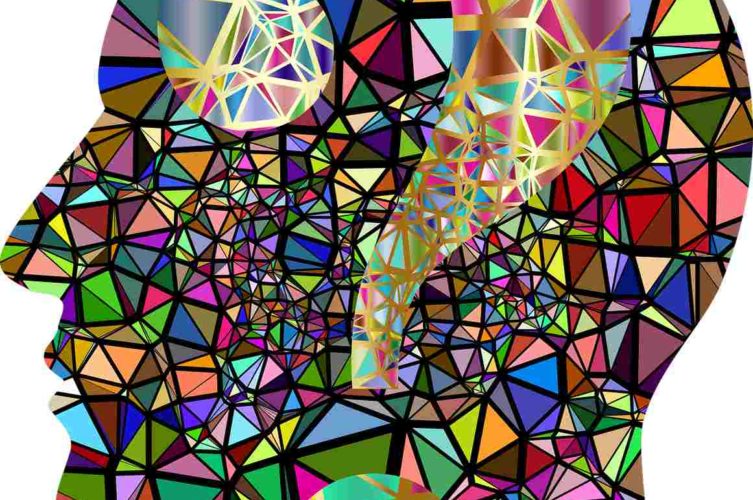 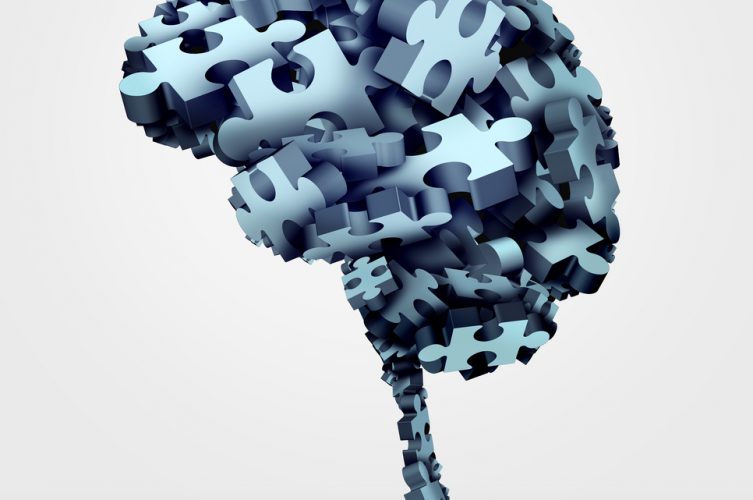 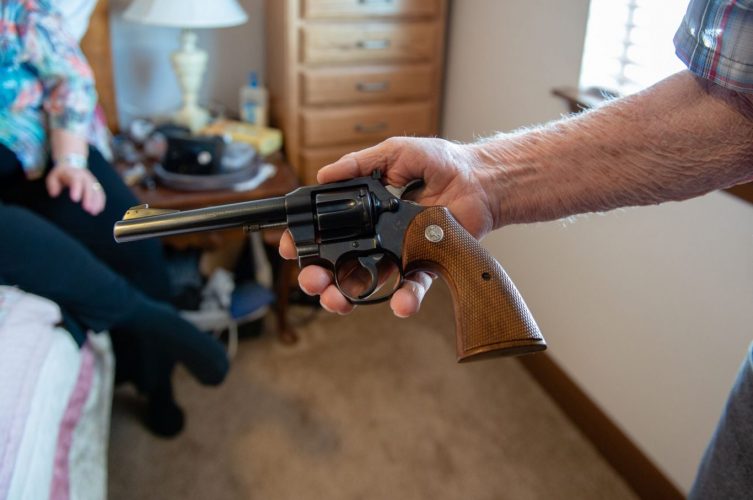 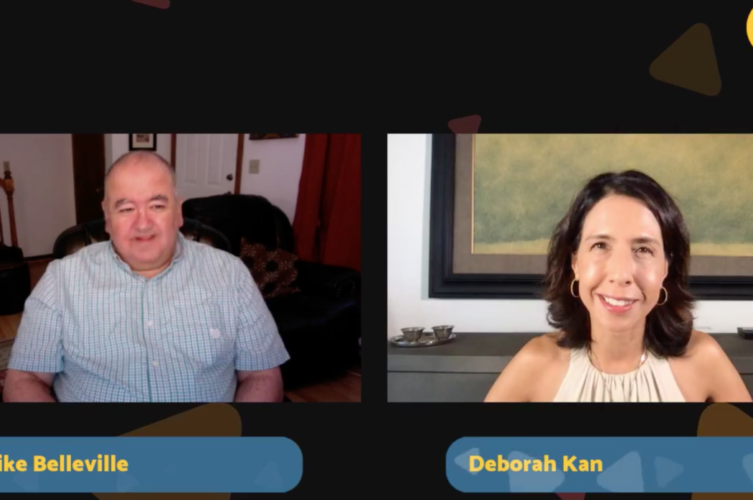 What Is the Difference Between Lewy Body Dementia and Alzheimer’s? 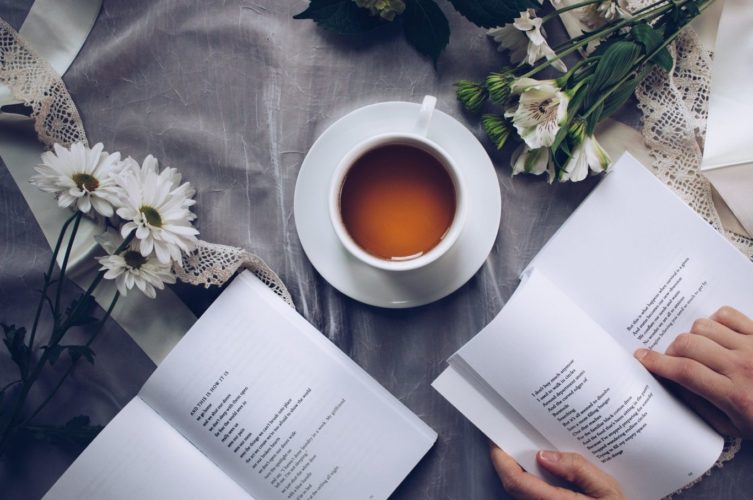 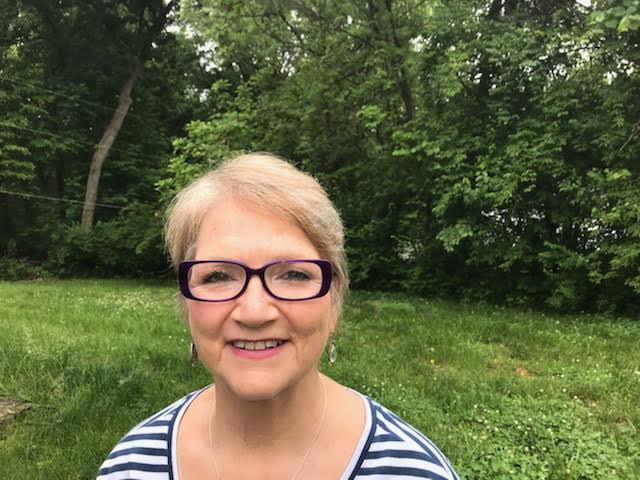 The Perception of Decline: Life Following a Dual Diagnosis of Alzheimer’s and Lewy Body Dementia

11 thoughts on “‘Misdiagnosed by Six Different Neurologists:’ Don Kent on Recognizing Lewy Body Dementia and His Journey to a Diagnosis”