Home » Latest Stories: Alzheimer's, Dementia and Brain Health » Article » The CMS Wants Your Input on Aduhelm Coverage—Here's How To Comment 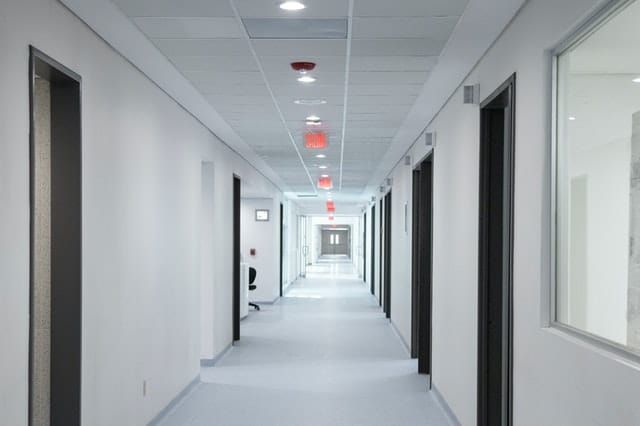 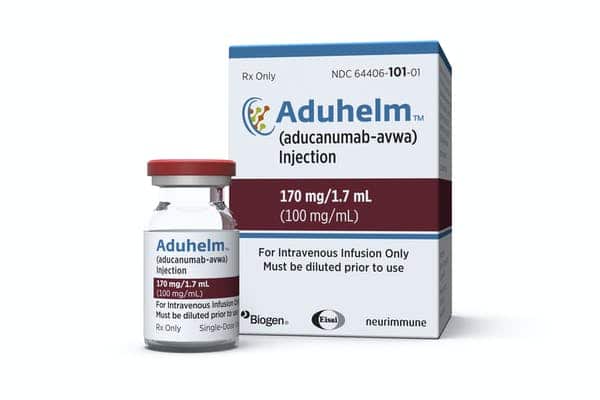 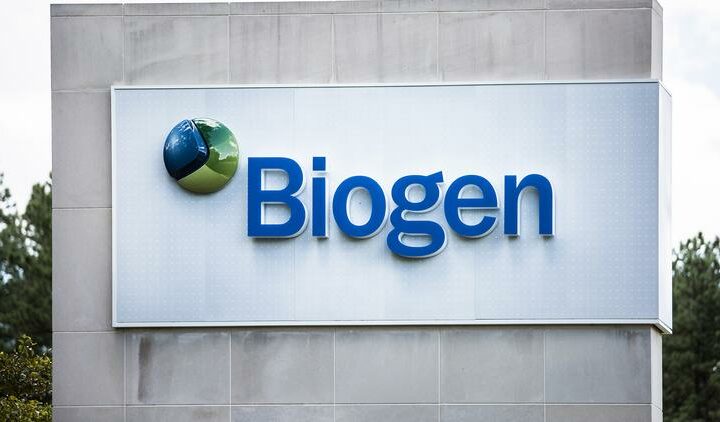 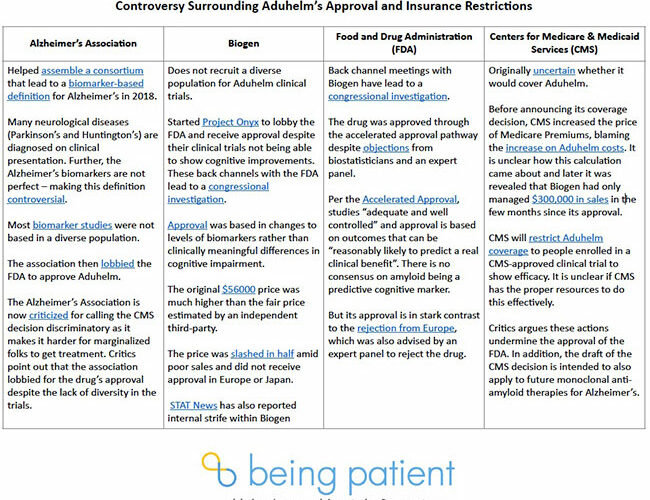 Why Is Everyone So Mad About Aduhelm?