Home » Latest Stories: Alzheimer's, Dementia and Brain Health » Article » Is Leqembi Safe? What to Know About the New Alzheimer's Drug's Side Effects 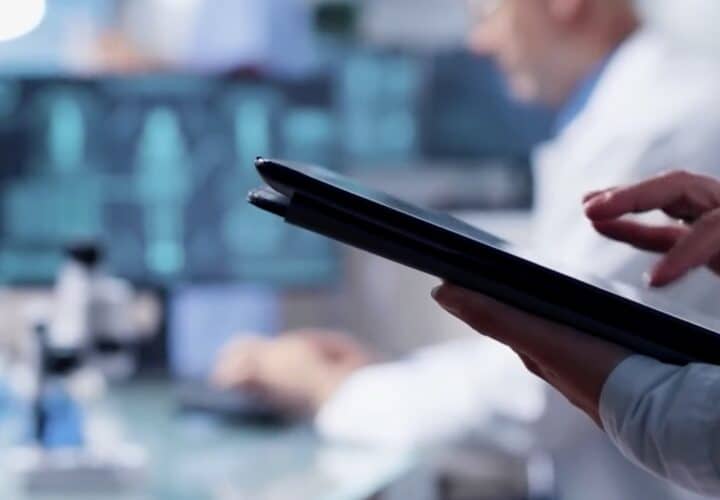 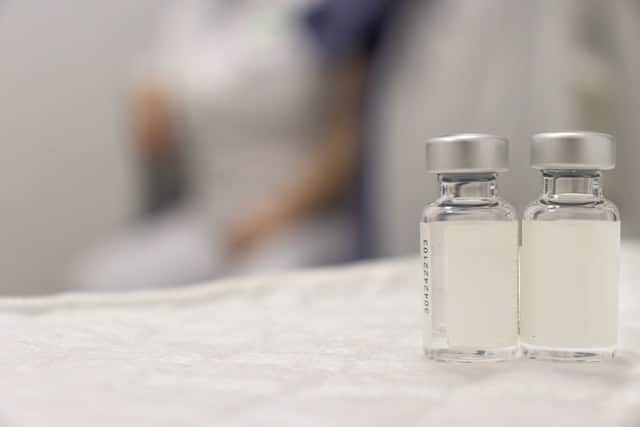 On the Brink of a Lecanemab FDA Decision, What Do We Know About the Drug’s Safety?

Alzheimer’s Drug FAQ: What Is Leqembi?

CTAD: Lecanemab On Track to File for FDA Approval In Early 2023