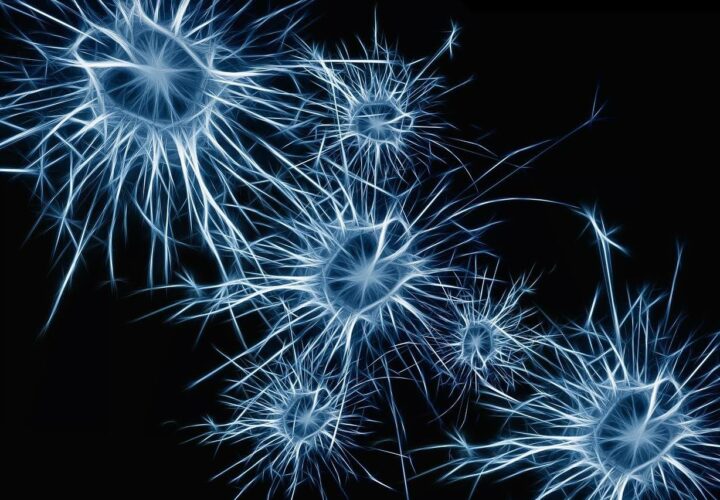 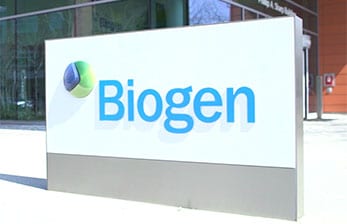 One thought on “Alzheimer’s Drug FAQ: What Is Lecanemab?”