Home » Latest Stories: Alzheimer's, Dementia and Brain Health » Article » The Link Between Energy Deficiency in the Brain and Alzheimer’s 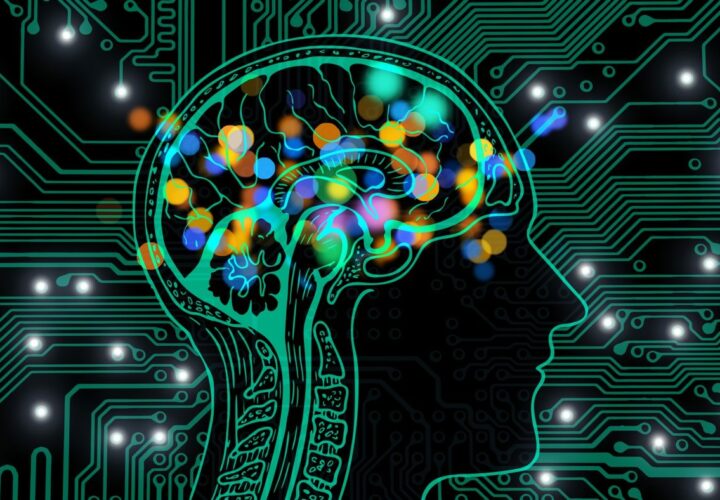