Home » Latest Stories: Alzheimer's, Dementia and Brain Health » Videos » A Doctor’s and Patient’s Perspective on Living With the "Alzheimer's Gene" 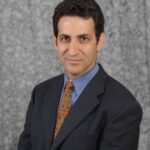 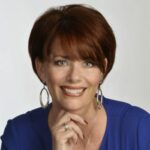