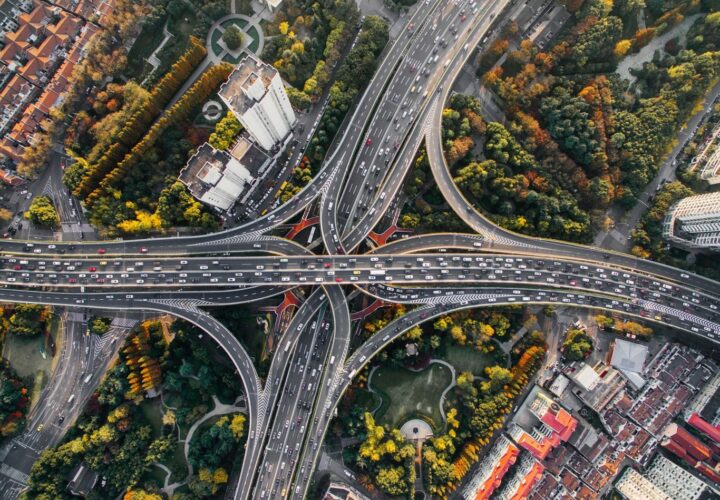 Living Close to Major Roads or Highways Linked to Dementia 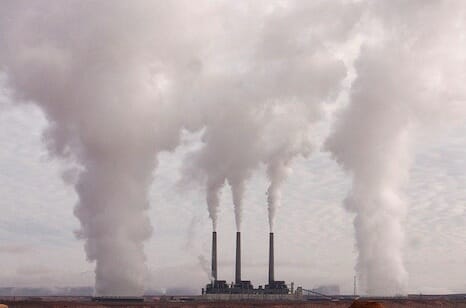 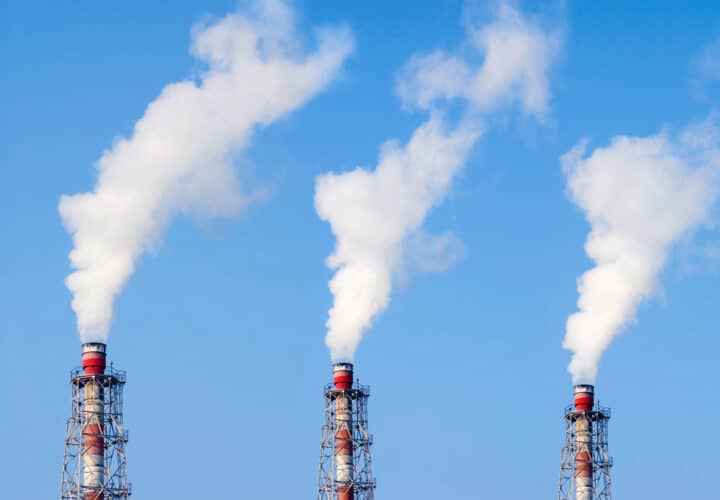