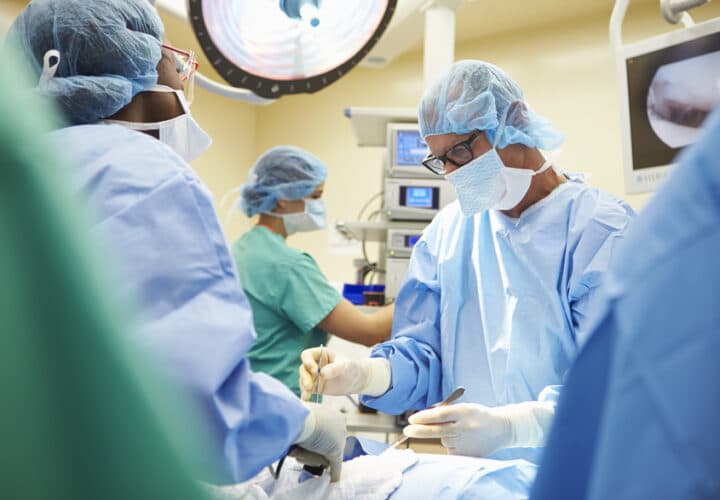 Does Surgery Cause Memory Loss? 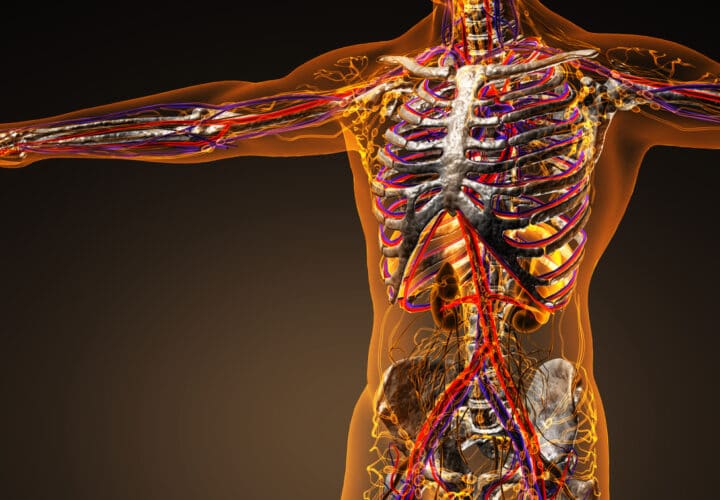 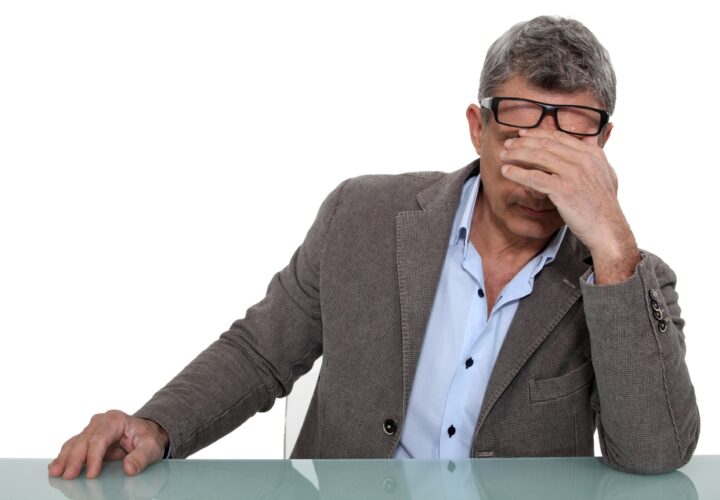