Home » Latest Stories: Alzheimer's, Dementia and Brain Health » Article » What Does the Alzheimer's Risk Gene Do To Young Adult Brains? 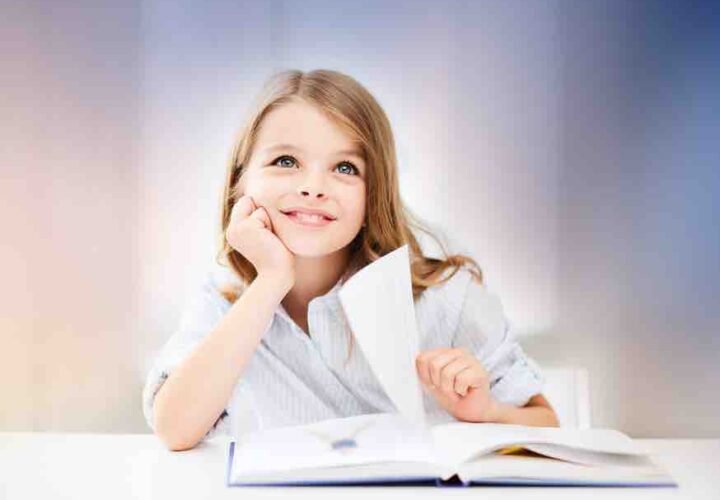 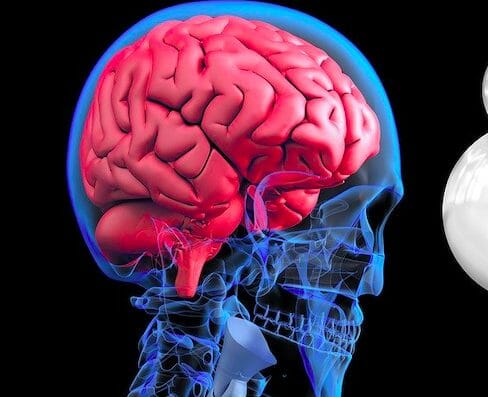