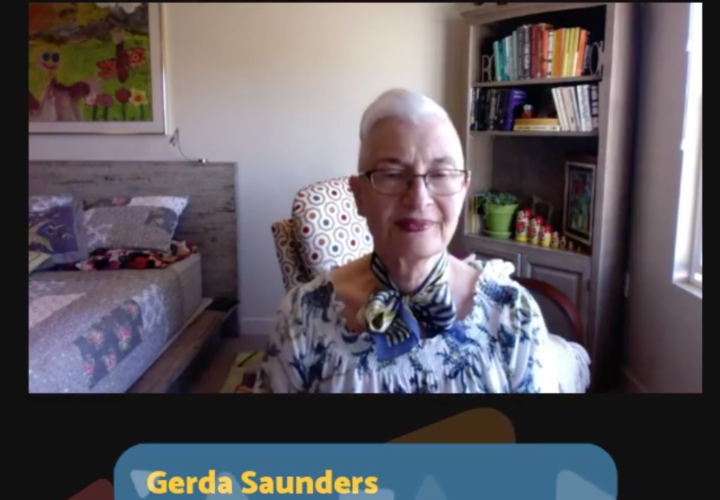 An Academic’s First-Person Perspective on Living With Dementia