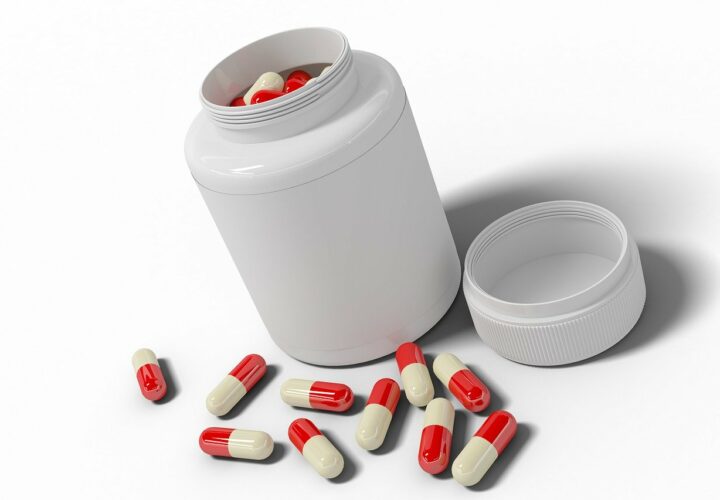 The Link Between Iron and Alzheimer’s