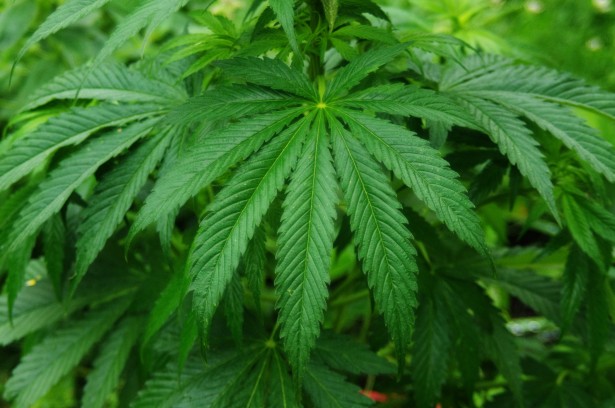 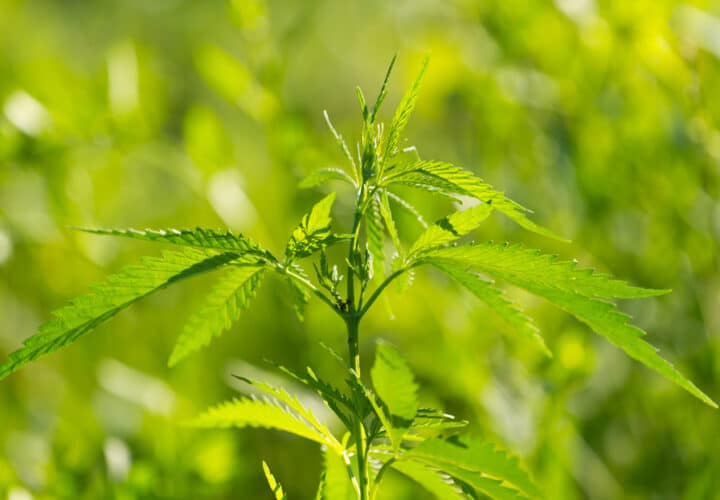 55 thoughts on “Cannabis Gets the Green Light for Dementia Patients”