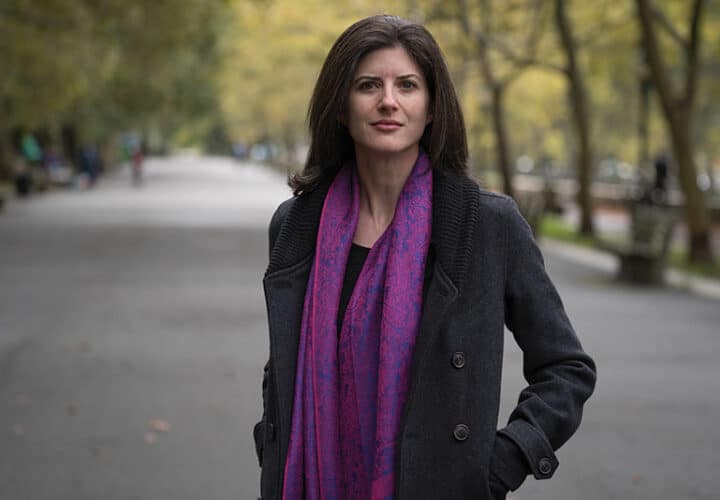 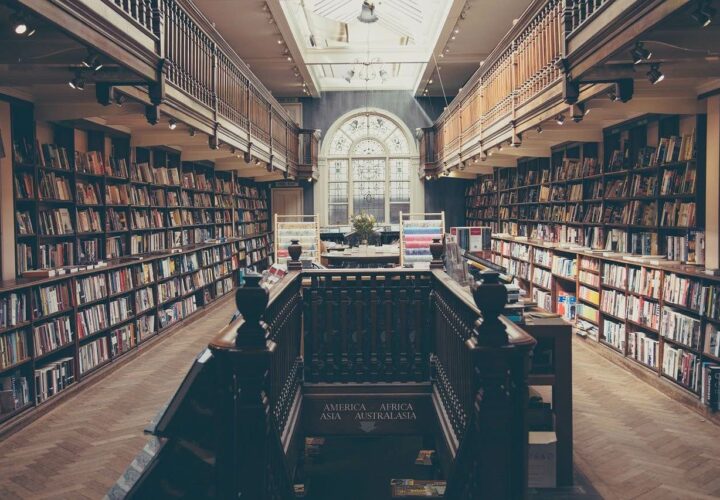 Legal Planning After a Dementia Diagnosis: 3 Things You Need To Know 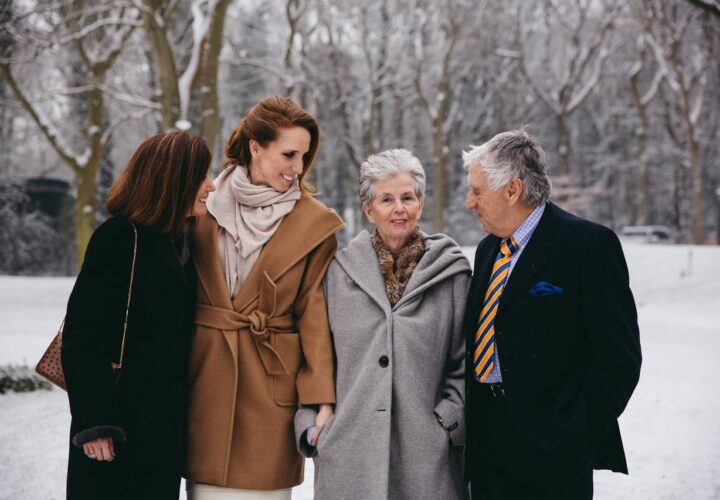 How Do You Die From Alzheimer’s? The Last Stage of Dementia, Explained

2 thoughts on “Caregiving and Late-Stage Dementia”