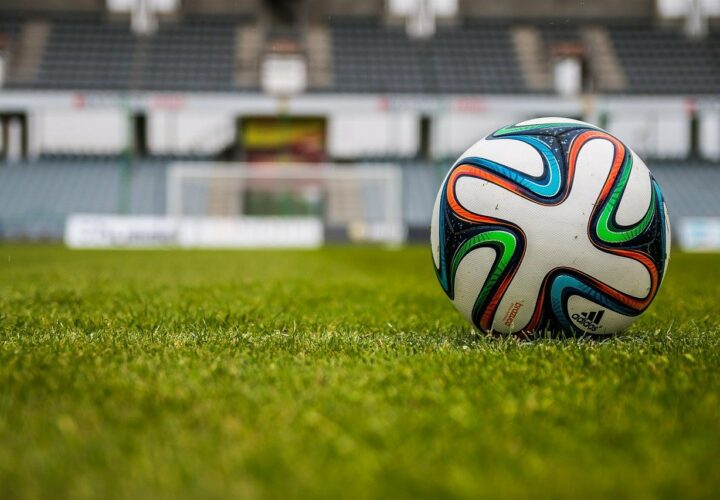 The Peril of Contact Sports: One Family’s Story of CTE, a Disease Impossible To Diagnose 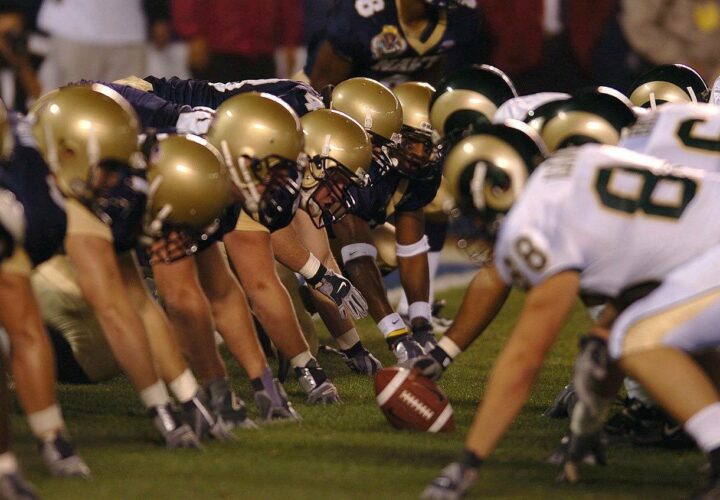 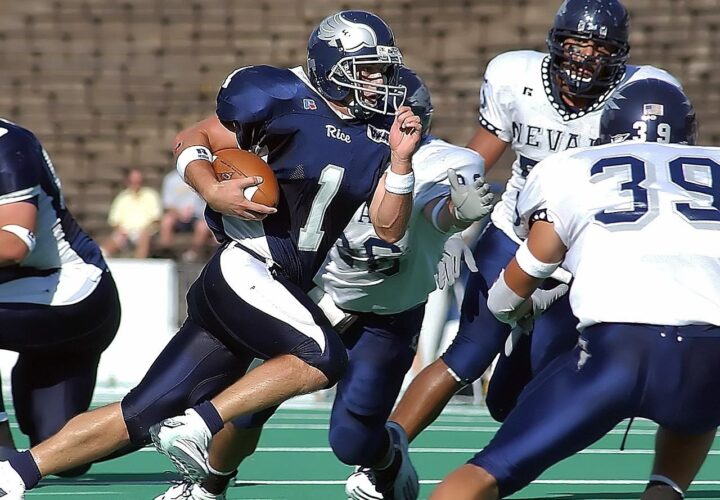