Home » Latest Stories: Alzheimer's, Dementia and Brain Health » Article » Detecting Concussions Could One Day Be as Simple as a Saliva Swab 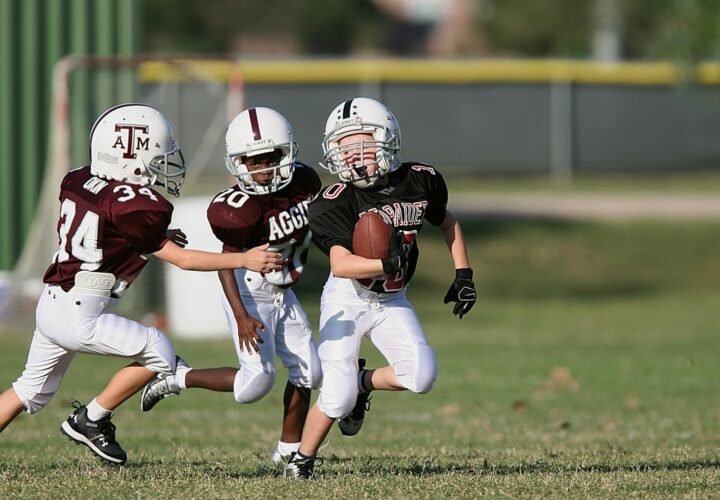