Home » Latest Stories: Alzheimer's, Dementia and Brain Health » Article » The Physical Toll of COVID-19 Is Compounded By Its Psychological Impacts 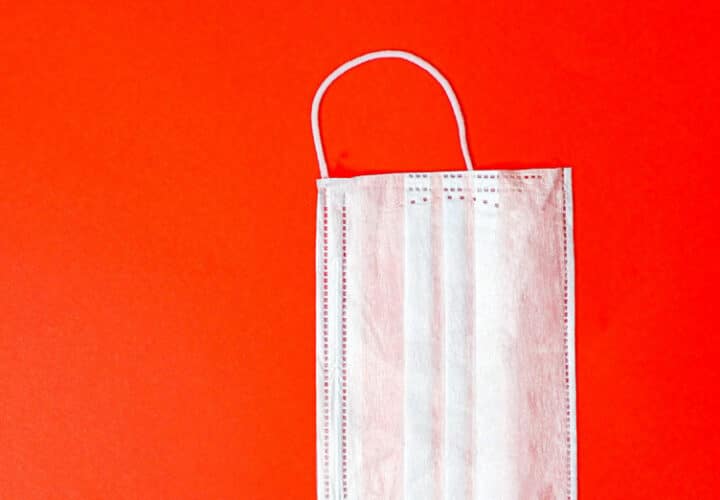 Does the Dementia Gene Double COVID-19 Risk? A Closer Look at the Link Between the Virus and ApoE4 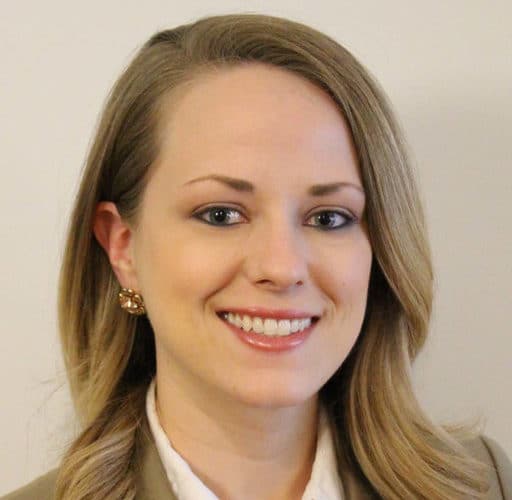 Looking to the Future: What Are the Long-Term Effects of COVID-19?