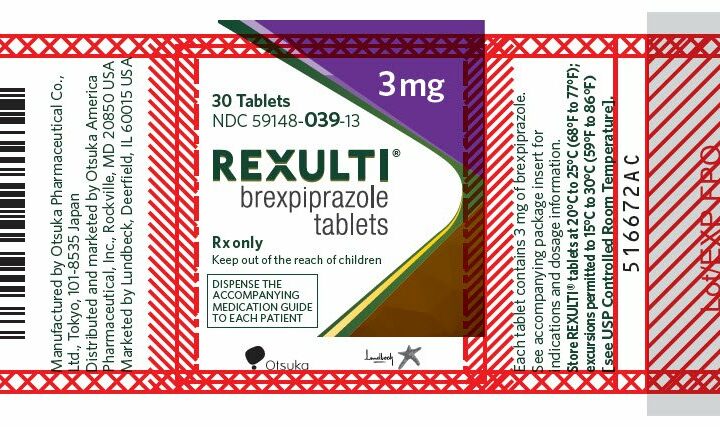 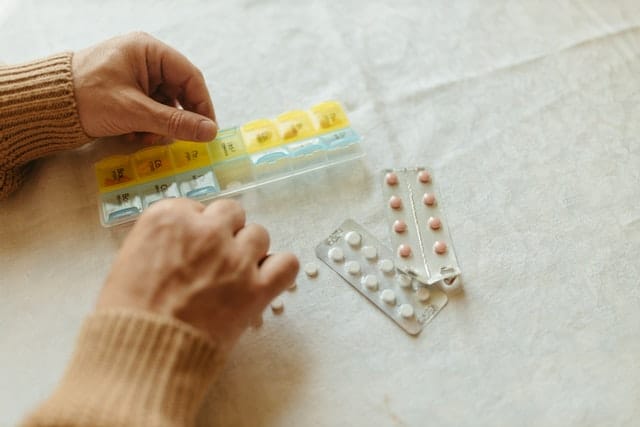 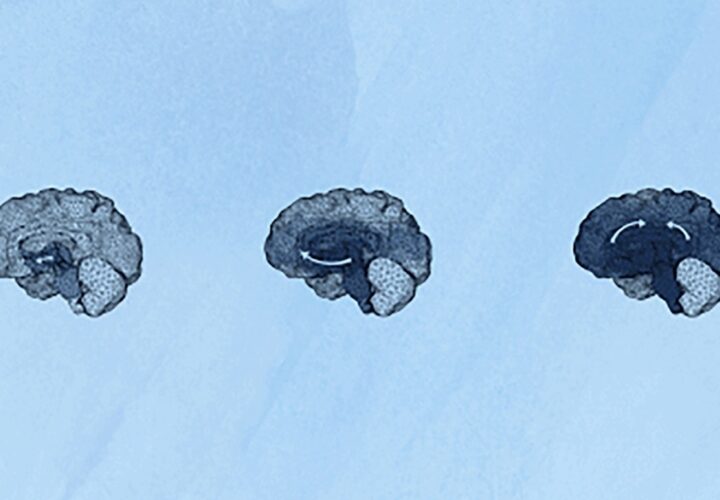 Alzheimer’s and Anger: Your Questions, Answered