Home » Latest Stories: Alzheimer's, Dementia and Brain Health » Article » 'Some Hope Over No Hope:' A Retired Doctor on Alzheimer's Diagnosis and the Aduhelm Trial 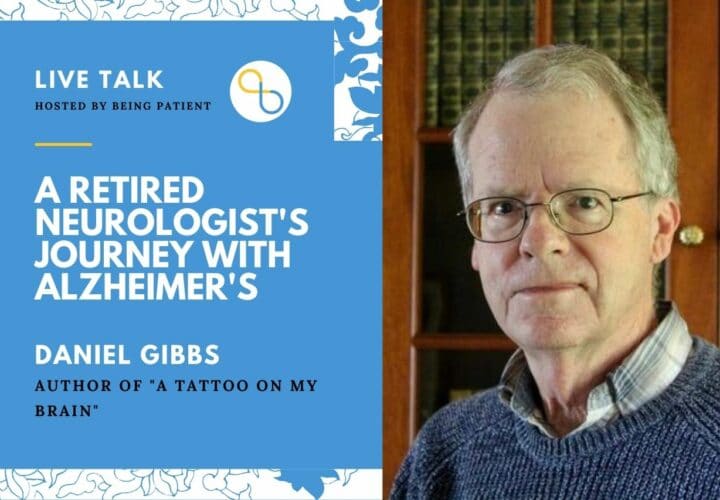 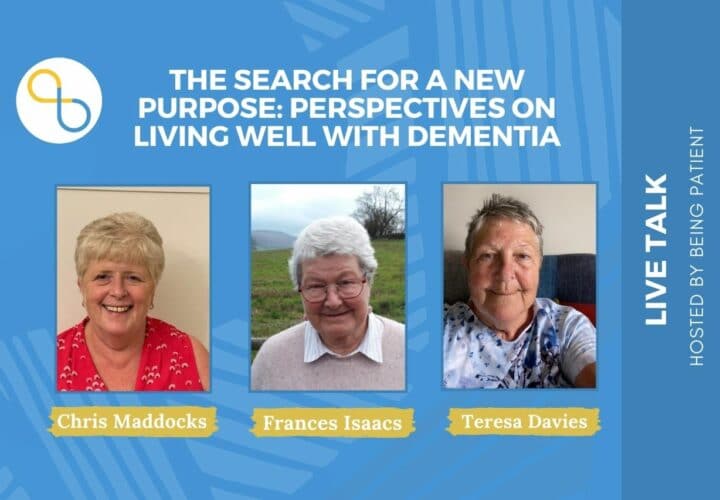 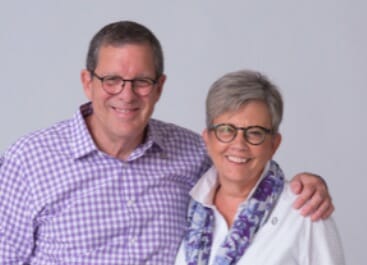 ‘Disarming the Diagnosis’: Jim Butler on Life After a Dementia Diagnosis

2 thoughts on “‘Some Hope Over No Hope:’ A Retired Doctor on Alzheimer’s Diagnosis and the Aduhelm Trial”