Alzheimer’s Disproportionately Affects People of Color — Why Is the Research So White? 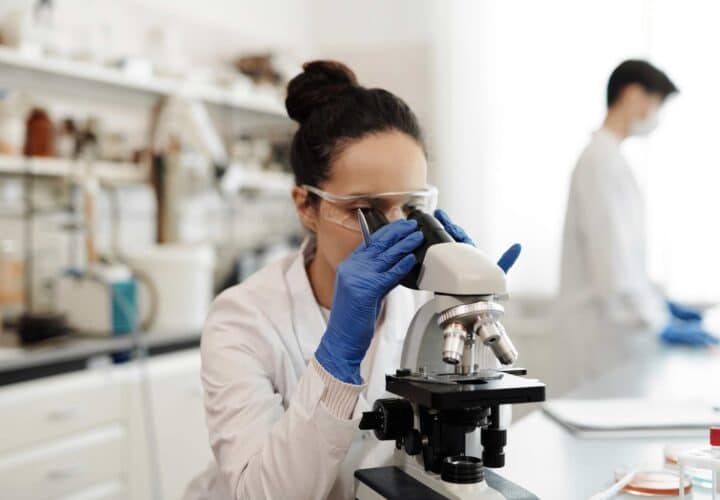 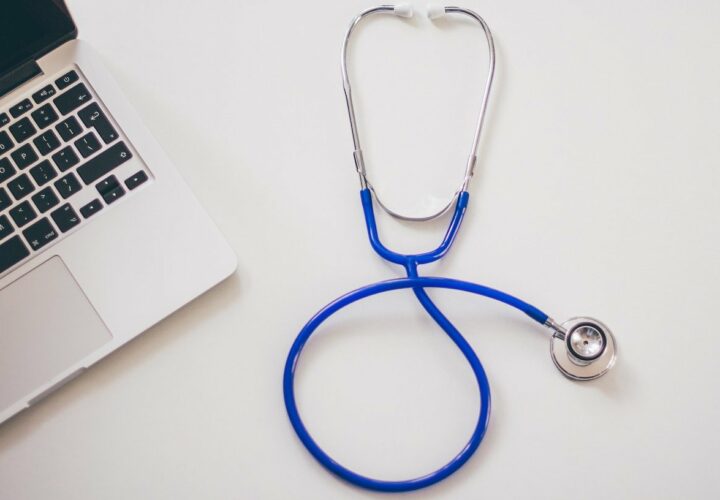 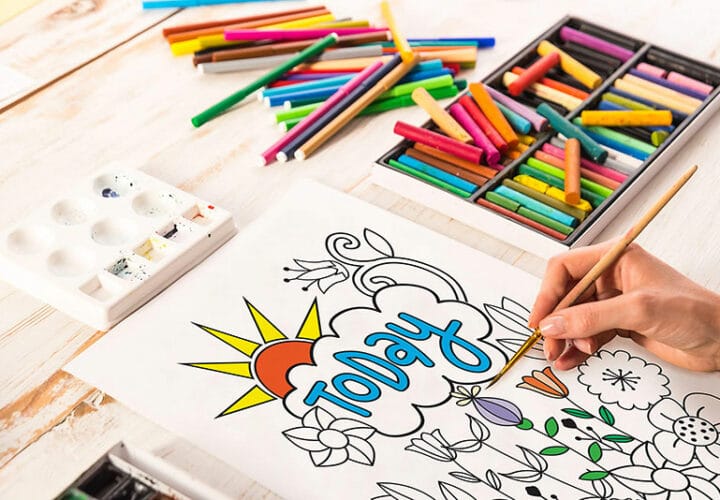 Best Coloring Books for People With Dementia: 5 Things to Look for