Home » Latest Stories: Alzheimer's, Dementia and Brain Health » Article » Could Too Much Coffee Shrink Your Brain? (And Would It Matter?) 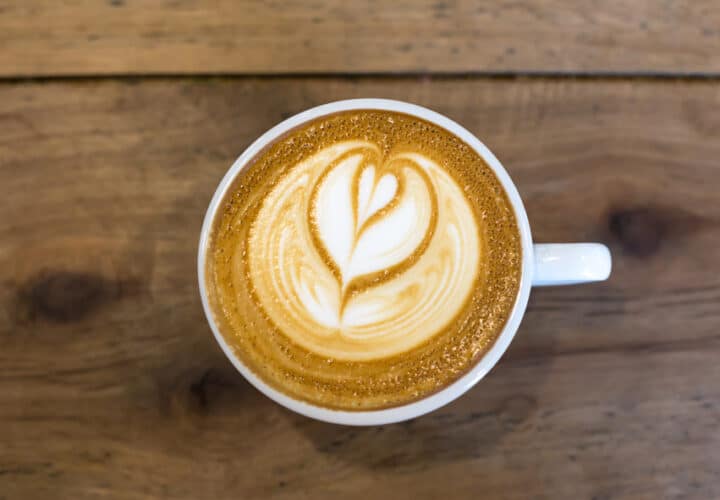 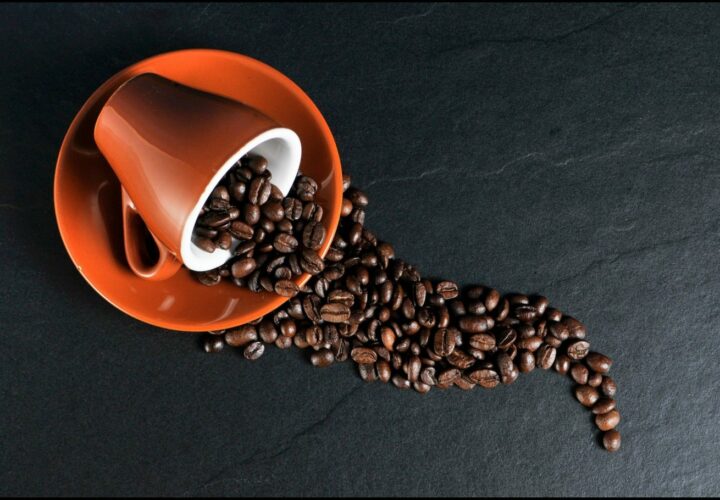 Can Coffee Protect Your Brain From Alzheimer’s?

One thought on “Could Too Much Coffee Shrink Your Brain? (And Would It Matter?)”