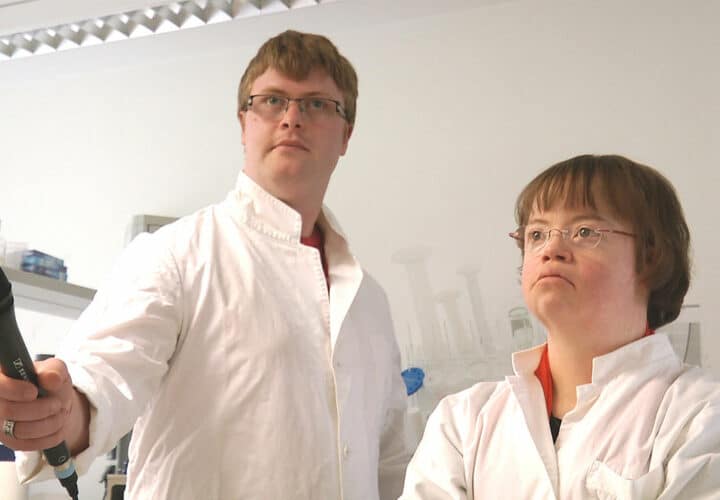 Meet BACE2, a Gene That Can Naturally Suppress Alzheimer’s 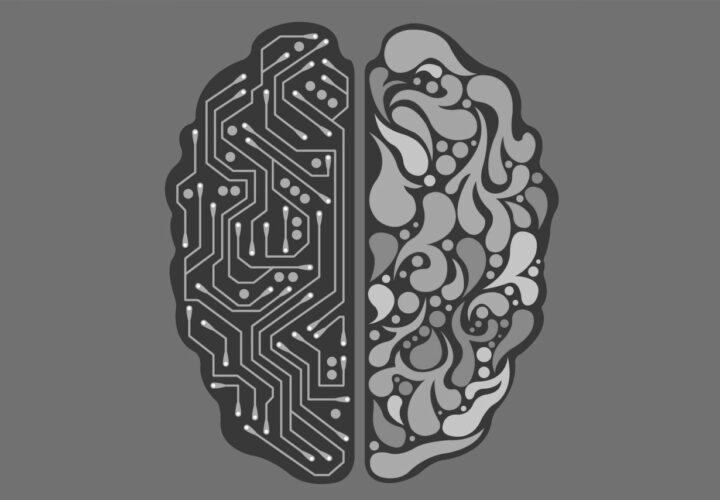 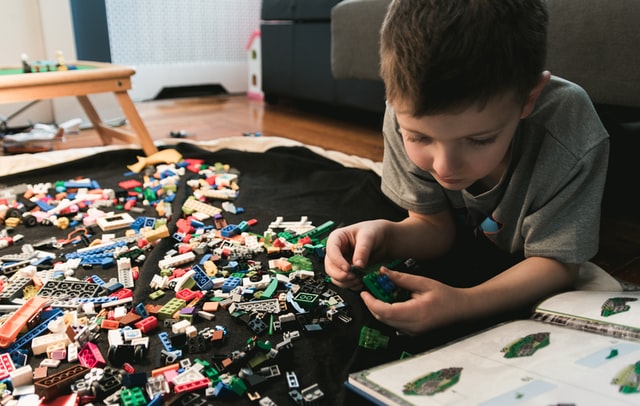 One thought on “Down Syndrome and Alzheimer’s: A Conversation with Dr. Brian Skotko”