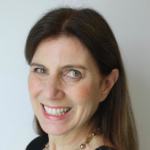 Dr. Sharon Cohen is a Canadian trained behavioral neurologist and former Speech Language Pathologist. She is an assistant professor in the University of Toronto, Division of Neurology, as well as the Graduate Department of Speech Language Pathology. She is the director of Toronto Memory Program, a community based facility for dementia care and an active dementia research site. Dr. Cohen also acts as consultant neurologist to the North York General Hospital Huntington’s Disease Program in Toronto.

Dr. Cohen serves on the Executive Committee of the University of Toronto Behavioural Neurology Section. She is a former member of the Heart and Stroke Foundation of Ontario Professional Educational Advisory Committee and has been a mentor for opinion leaders within the Ontario Alzheimer’s Strategy. She is a frequent lecturer, involved in educational initiatives locally and internationally. Over the past 17 years, Dr. Cohen has been committed to improving therapeutics in dementia through participation in international dementia treatment trials. 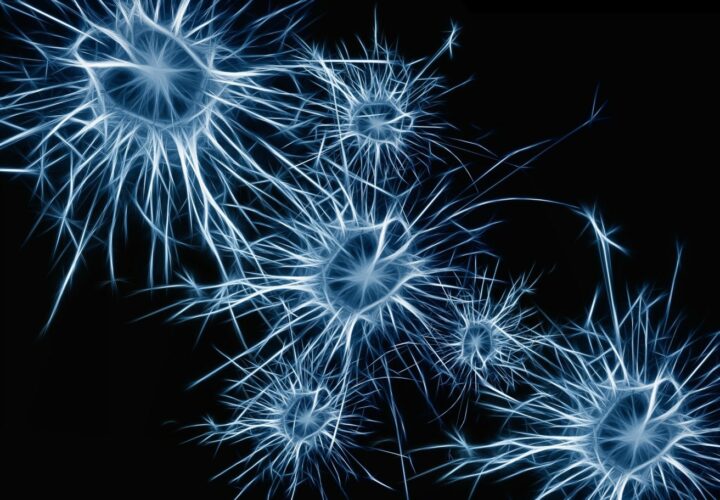 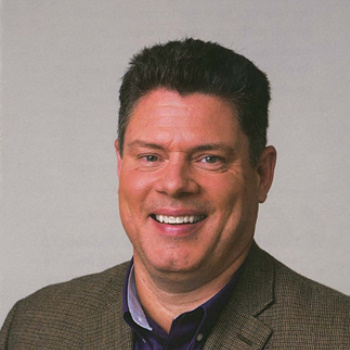 One thought on “Will Biogen’s Drug Aducanumab Solve the Alzheimer’s Mystery?”