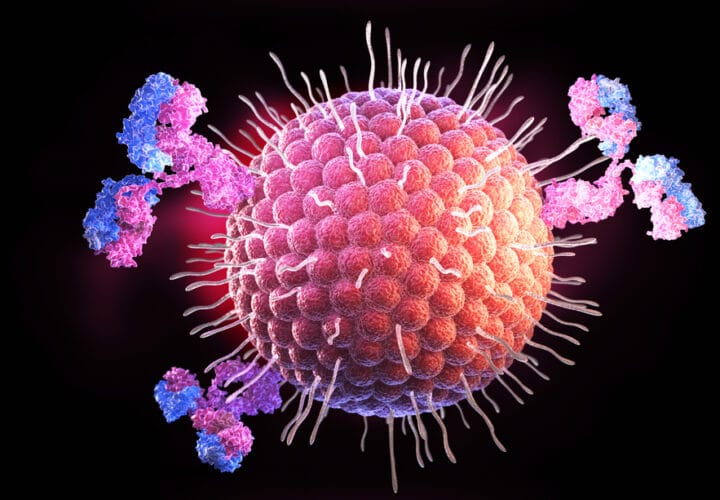 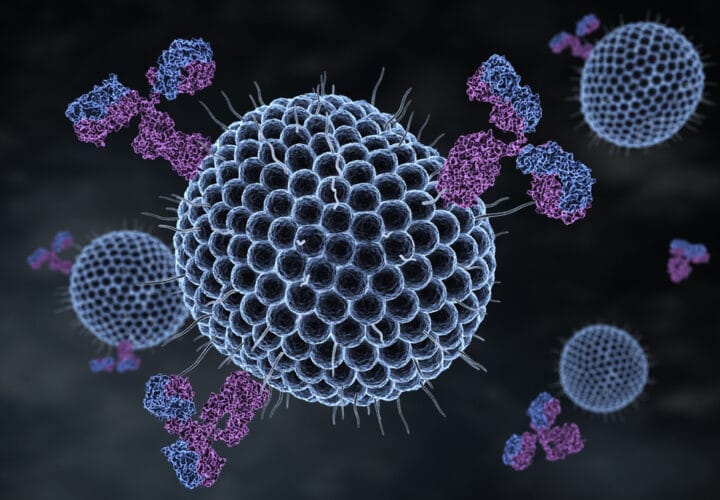 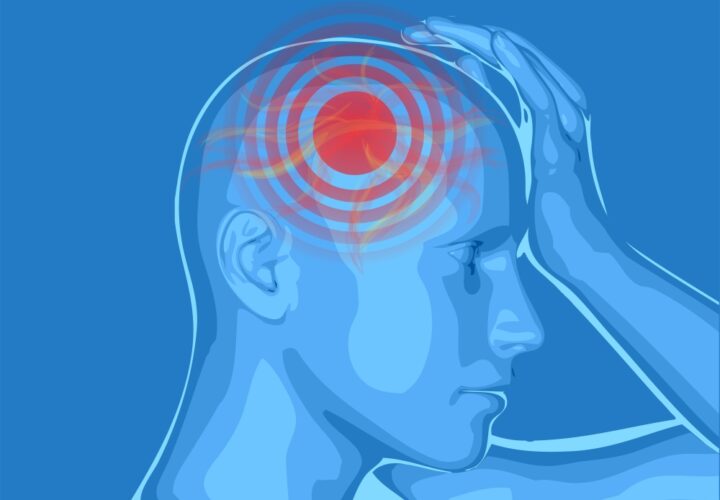 3 thoughts on “Could a Common Gum Disease Bacteria Kickstart Alzheimer’s?”